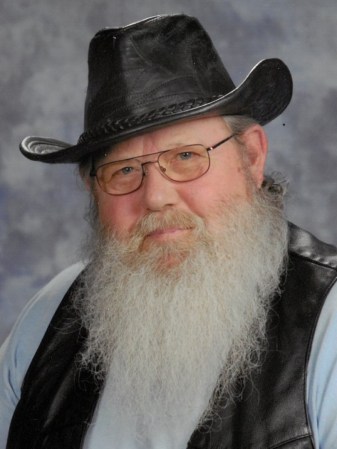 Marvin “Marv” Ronald Camerer, age 73 of Blooming Prairie, Minnesota, passed away Saturday, March 20, 2021 at home surrounded by family, following a short illness. Marv was born in Austin, Minnesota to Lloyd and Pearl (Eggestein) Camerer on March 27, 1947. He attended school in Austin and when he was in 3rd grade his family moved to Blooming Prairie. Marv was drafted into the Unites States Army in 1967 and served until his honorable discharge in 1969. In 1975, he finished his high school degree. Early in his working career, Marv worked at the Owatonna Creamery and as a custodian for Blooming Prairie Public Schools. He then attended Faribault Vo-Tech for chef’s training and worked at several SE Minnesota restaurants. Marv then traveled to California to continue his training and was a chef at a top 10 restaurant in Barrego Springs. Wanting to be closer to his family, Marv returned to Princeton, Minnesota and for several years was a chef at the Princeton Farm Supper Club. The supper club was destroyed in a fire and Marv began working at Smith Systems, manufacturing office equipment. After a while, he moved to Anoka and became the custodian at Grace Lutheran Church. A position he held for 10 years and while he was there, he developed many long-lasting friendships. In 2004, Marv returned home to Blooming Prairie and worked at Viracon in Owatonna until his retirement in 2011. He was a lifetime member of the V.F.W. Post 878 and an active member of the First Lutheran Church in Blooming Prairie, where he served two terms on the church council as a trustee and spent many Sundays welcoming others to the church. Marv loved doing many woodworking projects in his garage. Some of his favorite projects to build were knick knack shelves and picture frames. Marv was an avid collector including, beer steins and diecast metal trucks. He enjoyed his flowers and plants, listing to country music, especially Johnny Cash, and driving around Blooming Prairie on his golf cart. With a twinkle in his eye and kind spirit, Marv brought great joy to many people as “Santa.” He will be dearly missed by all who knew him.