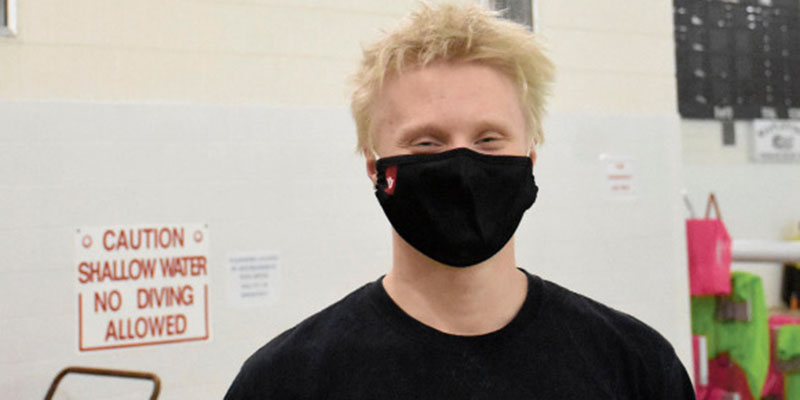 Kelly has ad his eye on the breaststroke title for quite some time, but was glad he was able to score one gold medal at the big meet, especially considering there were no state events in the spring or fall of 2020 due to the pandemic. 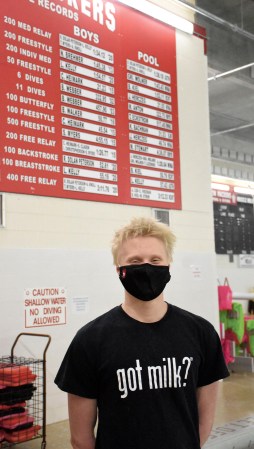 “It felt good to win even though it wasn’t the event I was hoping to win,” Kelly said. “I was really excited when I found out we were going to have state, even if it was split into two different meets.”

Kelly competed in the early session of the state meet, which meant he had to sit on his times for about six hours as he waited to see how the second session went.

“I thought it would be more nerve wracking than it was but it still made me a bit nervous,” Kelly said.

Kelly, who has committed to Division I Indiana University-Purdue University Indianapolis, holds  five individual AHS records in the 200 freestyle, 200 individual medley, the 50 freestyle, the 500 freestyle and the 100 breaststroke. He was also on the record breaking 200-medley and 400-freestyle teams and he holds the Big 9, Section 1A, and Class A True Team State records in the breaststroke.