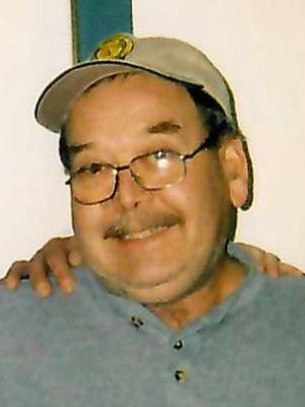 Gary Earl Mason, 72 of rural Glenville, Minnesota passed away at his home on Sunday, March 7, 2021.

Gary was born in Mower County, Minnesota to Jesse J. and Lillie A. (Bendickson) Mason on March 17, 1948. He graduated from Austin High School in 1966. Gary and Nancy A. Underhill were married July 6, 1968 at First Methodist Church in Austin, Minnesota.

He started career with the Milwaukee Railroad in 1968. As years passed he went from Brakeman to Conductor, and the railroad changed to the Soo Line R.R., then Canadian Pacific R.R. Gary retired in 2008 after 40 years of service.

Gary enjoyed his fishing trips up North and fly-ins to Canada. He was an avid sports fan. He followed car racing, and especially enjoyed the Wild, Twins, and Vikings. His pride and joy was his 1969 Dodge Dart. When you walked by it in the garage, you had to walk by it sideways with your hands in the air; not to be touched! Gary loved being outside on his John Deere 540 lawn tractor. After the yard was done, he would spend hours mowing ditches. He was a proud member of A.A. and his years of sobriety, and attended several meetings every week.

A Celebration of Life service is being planned and will be announced at a later date. Clasen-Jordan Mortuary is handling arrangements.