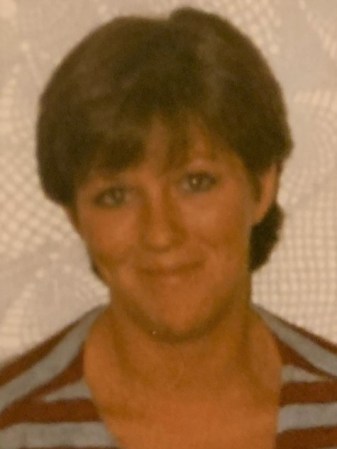 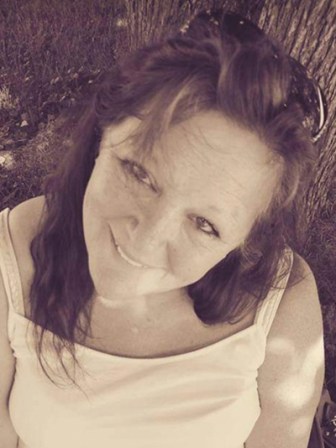 Cindy Marie (Hensley) Stewart, 64, of Austin, Minnesota passed away at her home on Friday, February 26, 2021. Cindy was born October 20, 1956 in Seattle, WA to Roy Redfield and Lydia (Wilson) Hensley. She was the third sibling of four. Fierce and independent, she always railed at being a woman in a man’s world. A country girl at heart, her blue eyes never shone brighter than when she was picking berries and hiking the mountains of Washington or fishing in the secluded streams. She liked to listen and sing oldies, such as Patsy Cline and Dolly Parton. The song I remember her singing the most was “Jose Cuervo” by Shelly West, in perfect pitch and with a mischievous glint in her eyes. The saying’s she was most known for “You can pick you friends but not your family”; “If wishes were horses beggars would ride”, and “Ones mans trash is another mans treasure”. She also said we would miss her when she was gone, and we do. We miss her dearly.

A graveside service will be held at a later date in Oakwood Cemetery, Austin. Worlein Funeral Home of Austin is assisting the family with arrangements. Condolences may be expressed to the family online at www.worlein.com.