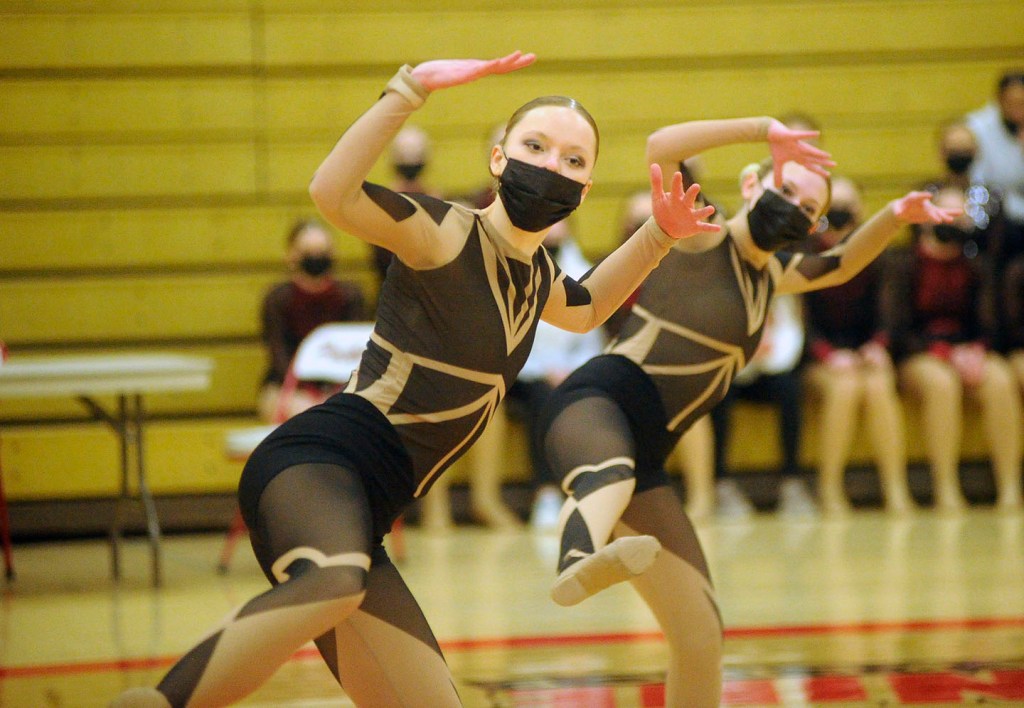 The Austin Packer Dance Team put up its best finish in team history as it finished runner-up in the Class AA Minnesota State Dance Meet in Edina Saturday.

It was an unusual season for the Packers that included virtual practices, small crowds and masked dances. The team even conducted its warm ups for state in the parking lot under the lights of their team bus.

In the end, the Packers came out and did exactly what they were aiming to do at state — they put out their best performance of the year.