Our Opinion: Can the paper ever unpublish a news story? 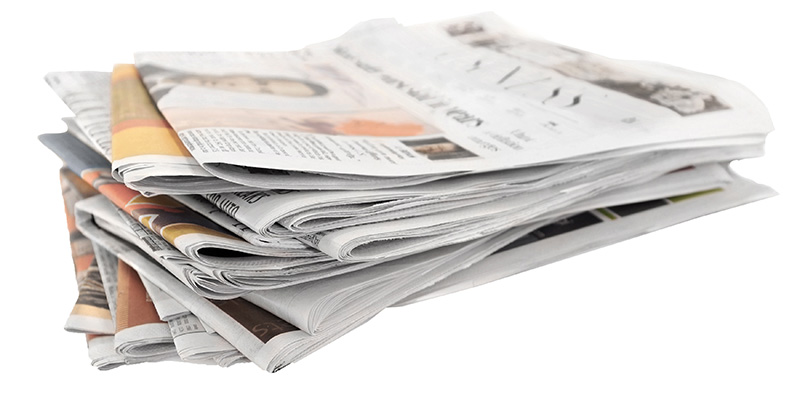 Every once in a while, the staff at this newspaper receive requests from people by phone, email or in person who ask that a story be taken down that was published in print or online.

The reasons are varied — ranging from someone is having a difficult time finding a job because of an issue that keeps showing up from their past, someone is in a situation of domestic violence, or someone feels like they were quoted incorrectly, to name a few.

As a newspaper, we hold to the strict standard that removing something from the website altogether is altering history, and it is rare this will actually take place.

While we may not grant that a story be removed from the website, there are other options that can be pursued.

If you believe you were quoted incorrectly, contact the newsroom staff, and a correction can print in the newspaper, and the quote itself can be corrected in the online version. Again, the story will not be taken down, but it can be corrected.

While we wish to be transparent if we make any mistakes, we cannot take a story down simply because a source regrets saying something or wants his or her name off a story.

If you saw that the newspaper wrote an article about you being charged of a crime that you were later acquitted of, contact the newsroom, and we can write a follow-up story letting people know the charges were dropped or of other new developments.

Most importantly, we hope that as people move forward, they realize that all of the newspaper’s stories are published online. Gone are the days that stories are only published in the print form and that people can hope that a mistake will just disappear with time.