The special enrollment period for the Affordable Care Act is underway for the next three months, offering the opportunity for Americans who’ve lost their jobs and their health insurance during the pandemic an opportunity to get affordable coverage.

The enrollment period, authorized by President Joe Biden, will also revive the debate over what is often called Obamacare.

The fact the ACA is still here and allowing 20 million people to get health insurance is a wonder. Former President Trump attacked the ACA over the past four years and Republican leaders in Congress and several states tried to dismantle it since it was passed a decade ago.

Those politicians opposed to Obamacare are wrong on policy and are on the wrong side of public opinion. A new poll from the Kaiser Family Foundation found that 79 percent of the public does not want to lose protections that allow them to get affordable insurance if they have pre-existing health conditions and a majority of Americans support the ACA.

There is still a case pending with the Supreme Court that attempts to dismantle Obamacare, with a ruling expected in the coming months. But during arguments last November the justices made clear they don’t intend to overturn the ACA.

Biden and Congress will have the opportunity to improve ACA.

In the short term, the ACA is likely to be beefed up as part of the COVID-relief bill moving through Congress. It is likely to include language that will allow people making up to 150 percent of the federal poverty level to be eligible for fully subsidized plans, and no one — regardless of their income — would pay more than 8.5 percent of their income for health insurance. People receiving unemployment would also be eligible for full subsidies for a year.

While Obamacare is a good framework to bring affordable insurance to tens of millions of Americans, it can and should be improved. Ideas include restoring the tax penalty for not having insurance, creating a government-sponsored reinsurance pool for those individual markets with only one or two plans available, changing health-care regulations to make it easier for those working to improve and hold down costs in the health-care system and taking steps to increase enrollment in the ACA.

Biden and Congress know the attack on the ACA will continue. But they can enshrine in law improvements to Obamacare — something Americans have supported. 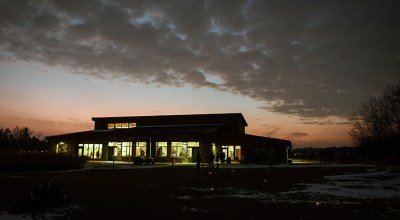 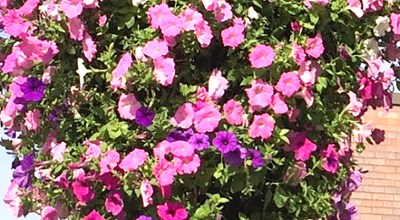