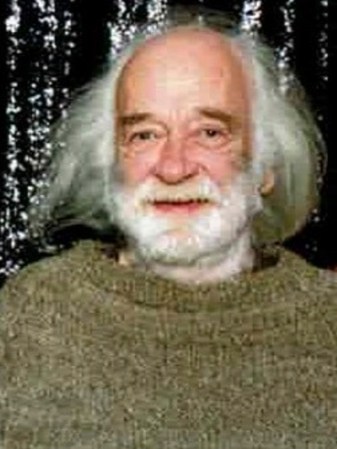 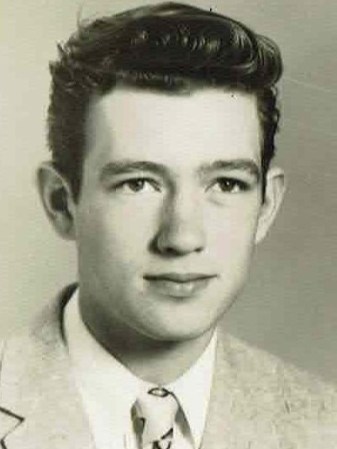 Michael William Dooley, 79, passed away peacefully in his home in St Paul on January 27th 2021.

Mike is survived by his daughters Erin (Kevin), Tara (Philip), Kerry (David); grandchildren Neil, Liam, Richard, Madeline, James and Emory; the mother of his children, former spouse Mary; siblings Mary, Daniel, Jean and Margaret. He is preceded in death by his father and mother John and Grace and his brothers James, John and Joseph.

In his retirement from a great career in Electrical Engineering, Mike enjoyed many passions. He was an outdoorsman, cook, musician, investor and physicist and shared all of his interests with the grandchildren he adored.

He will be deeply missed by all of his friends, family and all who know him in his abundant circles. A memorial will be planned at a future date when it is safer to gather. In lieu of flowers, donations in memory of Mike may be made to your local PBS station, the Saint Paul Farmers’ Market, or the MWD memorial scholarship fund.