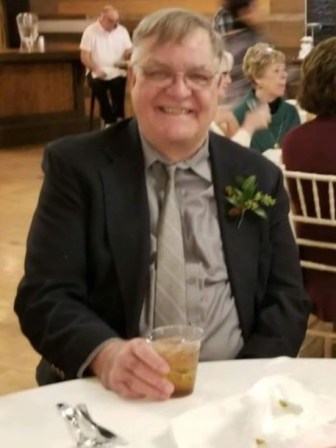 Pee Wee was born November 3, 1946 in Austin, MN to Alvin and Laurene (Dahl) Anderson. Pee Wee graduated from Austin High School in 1964 and then went on to graduate from Winona State University in 1969. The Army drafted him on June 26, 1969 and he proudly served in Vietnam. While serving he received medals in sharpshooting and expert marksmanship. He was honorably discharged in June of 1971.

On July 7, 1979 he married Maggie Kiley in Austin, MN where they raised their two boys: Casey and Brian Anderson. Pee Wee loved coaching and watching his boys play sports. Pee Wee was employed by Hormel Foods for over 40 years and retired in May of 2008.

Pee Wee enjoyed gatherings with friends and family playing cards, cribbage, golfing, and bowling, but most of all fishing at “The Cabin” in Hackensack, MN. He was an avid sports fan, conservationist, never missed an episode of Jeopardy and never met a puzzle he couldn’t solve. He enjoyed lutefisk and lefse during Christmas. He was quick to lend a helping hand and wasn’t shy to let you know the way HE would do it. He was dearly loved by all of his family and friends and will be missed.

Condolences may left online at www.mayerfh.com