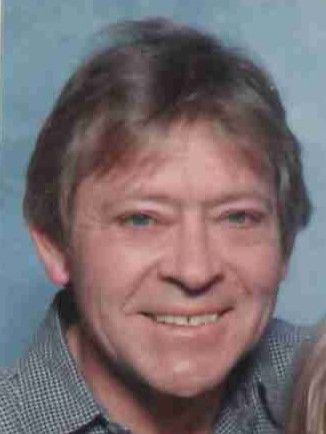 He was born September 17, 1946 in Austin, Minnesota to Ezra and Marion (Ankeny) Mentz. He grew up in Austin and graduated from Pacelli High School in 1964.

He graduated in 1966 with an associate of arts degree at Riverland Community College (formerly known as Austin Junior College). On June 28th 1966, John Mentz was born to James and Mary Ann Lueders, his former spouse. James was drafted into the Army in November 1968. He finished his higher graduation at the University of Minnesota earning a degree of Bachelor of Science in Business in 1971.

He married Cheryl Schmidt on February 3, 1991. They had three children: Jeffrey, Ryan, and Katelyn.

He was an avid sports fan who loved cheering on his home teams and watching Nascar and golf, and he grew up playing baseball and golf. As a dedicated father, he passed on his love of sports to his children, enjoyed going for cruises in the car, and spending time with his family whenever possible.

He is preceded in death by his parents.

A Funeral Mass was celebrated 10:30 am on Tuesday, February 16, 2021 at Queen of Angels Catholic Church with Father Raul Silva officiating. Interment was in Calvary Cemetery.