Fever acquire Allen and Minnesota’s 1st round pick next year 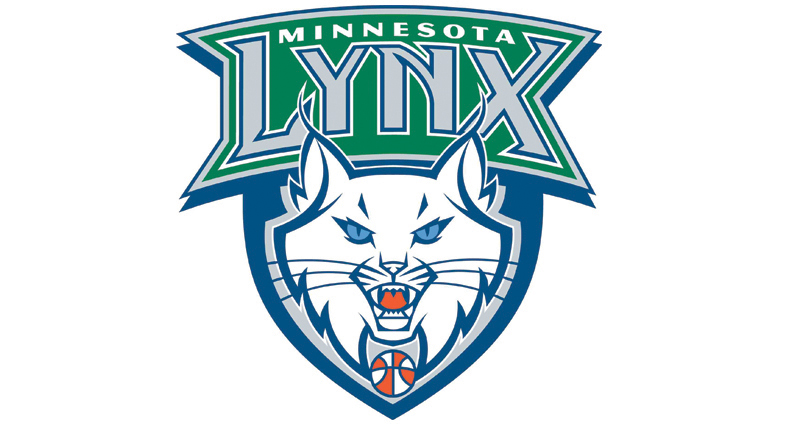 The Indiana Fever had a busy day, trading for Minnesota’s 2022 first-round pick and Lindsay Allen from Las Vegas on Monday.

The Fever also acquired Odyssey Sims from the Lynx before waiving her. Indiana also got the negotiating rights to Temi Fagbenle and the Lynx’s third-round pick next season. Indiana sent its second-round pick to Minnesota.

Trading Sims gave the Lynx some salary cap relief so that they could officially sign free agent Aerial Powers, which also happened Monday.

“Aerial Powers is an exciting young player with endless potential,” said Minnesota GM and coach Cheryl Reeve. “She plays with a great deal of passion, is a dynamic scorer, and defends at a high level. We are excited to welcome her to the Lynx family.”

Besides getting Allen, the Fever exchanged second-round picks in this year’s draft with Las Vegas. Allen started all 21 games she appeared in during the 2020 regular season for the Aces, averaging career bests in points, field goal percentage and free throw percentage.

“Lindsay will add to our championship culture, as well as a winning mentality to a position that requires tremendous leadership,” Fever GM Tamika Catchings said. “In addition to bringing in Lindsay, being able to add flexibility with our draft picks as a result of these two trades is a great asset for us to utilize moving forward.”

Allen was drafted in the second round by the New York Liberty in 2017.

Fagbenle spent three seasons with Minnesota, averaging 3.1 points and 1.9 rebounds while playing just over 9 minutes a game. She’s been playing with the British national basketball team the last few years.