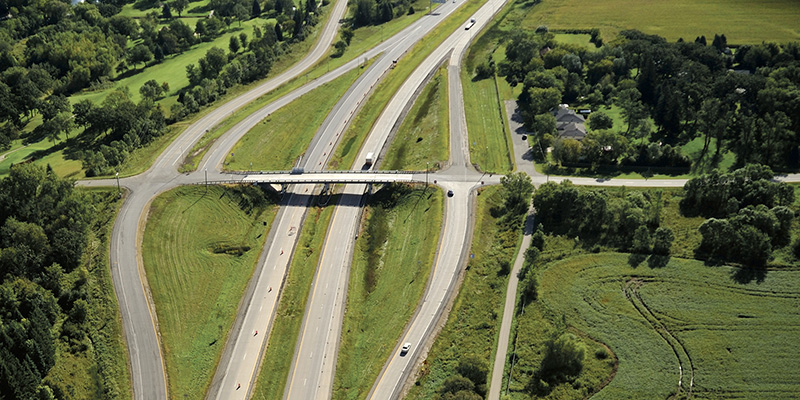 The Austin City Council on Monday approved a construction agreement with the Minnesota Department of Transportation to replace the 28th Street Northeast bridge over Interstate 90. Herald file photo

The Austin City Council unanimously approved a construction agreement with the Minnesota Department of Transportation for the replacement of the 28th Street Northeast bridge during its regular meeting Monday evening.

The project, which will replace the bridge on 28th Street Northeast crossing Interstate 90, is planned for spring and summer of this year. The new bridge will include the following:

During construction, northbound traffic headed to Gerard Academy, the Austin Country Club and neighborhoods to the north and east will be detoured to Brownsdale and back on County Road 46.

Under the agreement, MnDOT will cover up to 7 percent, or $141,540, of the contract costs for aesthetic improvements while the local entity is required to cover the excess. According to City Engineer Steven Lang, the total estimated bridge construction aesthetics is $187,115, leaving the remaining $45,575.40 as local costs. Lang noted that the total local aesthetic improvements cost comes to $49,221.43 when including associated engineering costs.

Lang said the Hormel Foundation has agreed to participate in funding the project.

The council also voted to extend the ice season at Packer Arena by an additional two weeks. The request came at the behest of the Austin Youth Hockey Association. 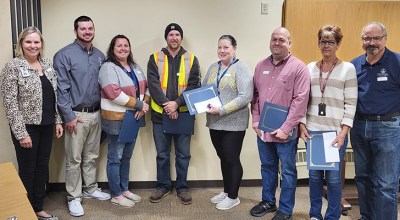