Bark at the moon: Wolff comes out shooting as Rebels top Schaeffer Academy 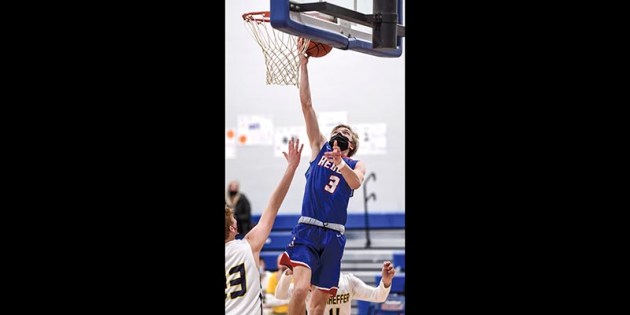 Southland’s Harrison Hanna with a lay-up along the baseline in the first half against Schaeffer Academy Tuesday night in Adams. Eric Johnson/photodesk@austindailyherald.com 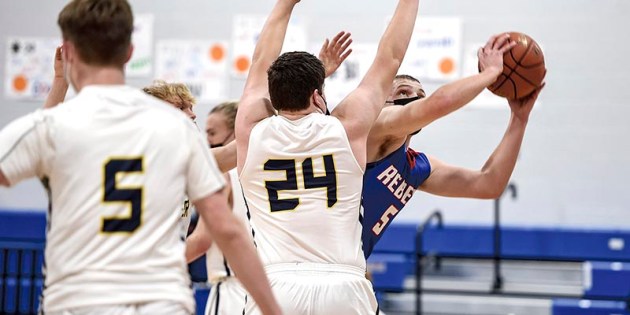 Southland’s Dan Boe leans around the defense of Schaeffer Academy’s Adam Rector during the first half Tuesday night in Adams. Eric Johnson/photodesk@austindailyherald.com 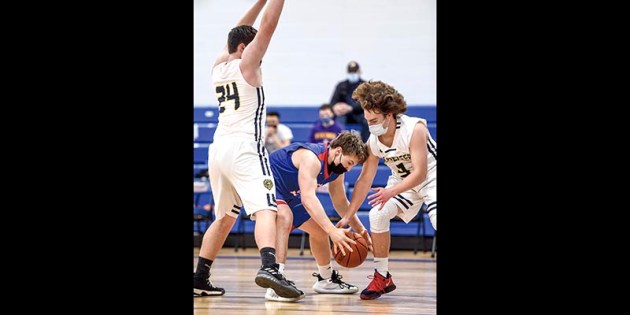 Southland’s Brendan Kennedy tries to recover a lose ball during the first half against Schaeffer Academy Tuesday night in Adams. Eric Johnson/photodesk@austindailyherald.com 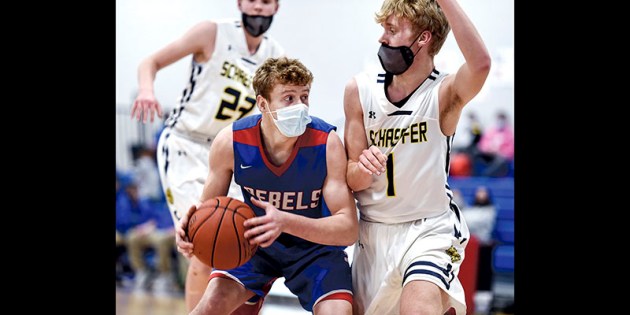 Southland’s Christian Hjelmen battles inside during the first half against Schaeffer Academy Tuesday night in Adams. Eric Johnson/photodesk@austindailyherald.com 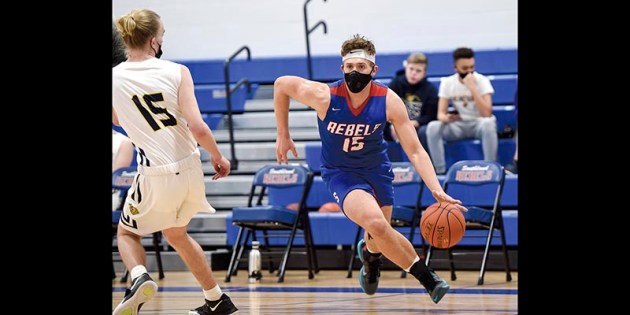 Southland’s Ethan Forthun breaks for the basket during the first half against Schaeffer Academy. Herald File Photo 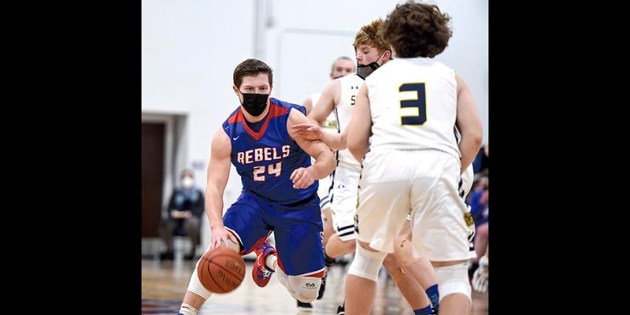 Southland’s Nick Boe drives off the fast-break during the first half against Schaeffer Academy Tuesday night in Adams. Eric Johnson/photodesk@austindailyherald.com

ADAMS — When Eli Wolff is knocking down shots in warm-ups, he’s going to get the ball in the game.

That was the case for the Southland boys basketball team against Schaeffer Academy (3-6 overall) and he delivered as the Rebels beat the Lions 81-53 to grab their fifth straight win Tuesday night.

Wolff, a junior, knocked down four first half threes, scoring 18 of his 21 points in the opening 18 minutes. His first three-pointer put the Rebels up 14-0 just three and a half minutes into the game.

“I appreciate it when I’m shooting well and my teammates try to get me the ball,” said Wolff, who added three rebounds, three assists and three steals. “They set me up and I try to do my best to make it.”

Southland senior forward Ethan Forthun did plenty of damage of his own as he put up 20 points, 13 rebounds and three assists, but he was more than happy to defer to Wolff in the first half.

“We saw Eli was on in warm ups. We always try to get him the ball,” Forthun said. “He’s our number one shooter.”

Southland (10-1 overall) had no trouble keeping its early advantage as it led by as many as 30 in the second half. Southland head coach Matt Webber was pleased with the energy his team came out with against an opponent with a record below .500 at home.

“I loved the energy. We told them that at practice yesterday that we have to come out with purpose,” Webber said. “They did that and they played well tonight.”

Nick Boe gave the Rebels a boost in all aspects of the game as he finished with four points, four rebounds, three assists and three steals.

The Rebels are outscoring their opponents by nearly 20 points per game, but they have some big tests over the next three weeks against Section 1A teams like Grand Meadow, Spring Grove and Hayfield.

“We’re going to see where we’re at. It’s going to be tight at the top and those top six could go anywhere,” Weber said.

While the move from the Three Rivers Conference to the SEC has softened their schedule a bit, the Rebels are off to their best 11-game start since the 2006-2007 team started 13-1 overall and finished 22-6. That team lost to Rushford-Peterson 60-53 in the section title game.

The fast start is thrilling, but the Rebels aren’t celebrating yet.

“It’s nice to have success, but we keep looking at where we’re at,” Forthun said. “We want to keep winning games. We still have to get better at rebounding.”