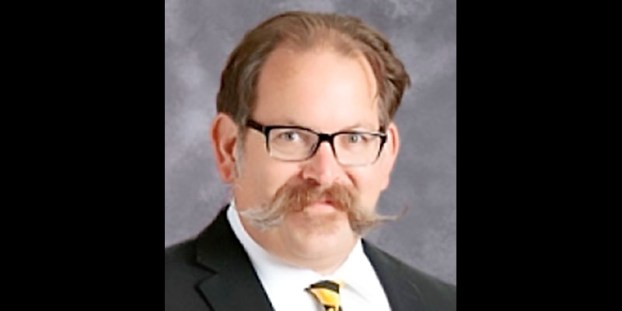 After a week of interviews, the Austin Public Schools Board has voted to select Byron Superintendent Dr. Joey Page as the district’s new superintendent.

Page was one of three finalists chosen, which included Austin’s own Executive Director of Finance and Operations Lori Volz. Earlier in the week, the board conducted five interviews that also included Austin’s director of Human Relations, Mark Raymond

“The consensus was that Dr. Page has the qualifications and skills to move the school district forward,” said Board Chair Kathy Green in a press release. “We feel he will come into the position with an open mind, ready to listen and committed to finding the best direction for the district, and we look forward to working with him.”

The board will now begin conducting contract negotiations with Page and pending consensus between both parties the contract is expected to be approved by the board at Monday’s school board meeting.

The pending start date for Page, who would follow retiring superintendent David Krenz, is July 1.