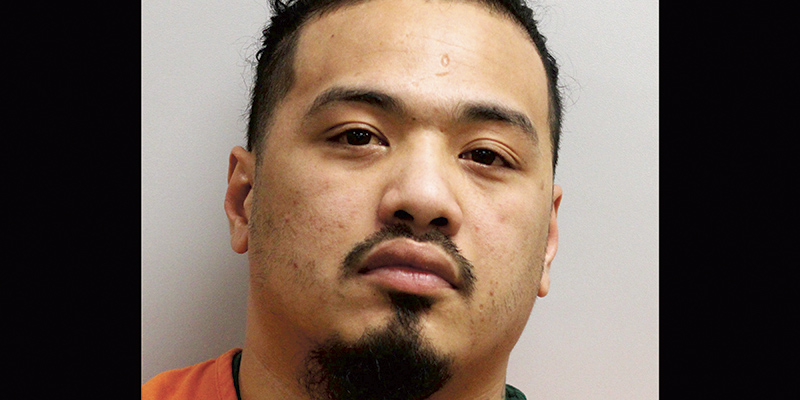 The charge was reduced from felony second-degree drugs – sale of 10 grams or more of cocaine – as part of the agreement.

Court documents state that narcotic detectives met with a confidential reliable informant (CRI) on Nov. 14, 2019, about purchasing cocaine from Johnny. The CRI and his vehicle were searched and he was given buy money and an audio transmitter. The CRI was monitored as he met Johnny in the CRI’s vehicle at a location in the CIty of Austin. The CRI then met with police at a predetermined location and surrendered 1.79 grams of cocaine, which he said Johnny sold to him.

Johnny will be sentenced on April 15.