Austin will compete in the Section meet in Winona on March 6 as it tries to extend its streak of state berths to 19 in a row. 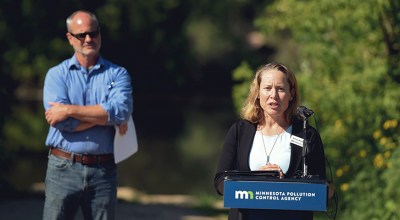