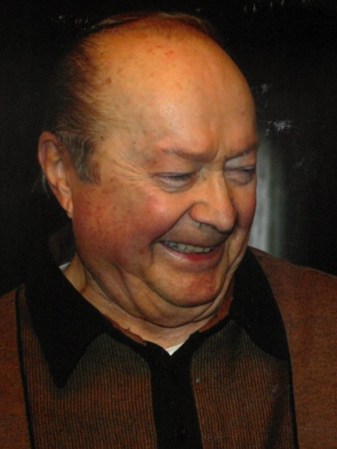 Alfred “Al” Jerome Cook, age 79 of rural Waltham, Minnesota, passed away Friday, February 19, 2021, at his home, surrounded by his loving family. Al was born December 31, 1941 in London, Minnesota, the son of Ralph and Ollie (Cole) Cook. He graduated from Lyle High School in 1959. Alfred served his country in the United States Navy from 1960 until his honorable discharge in 1964. In 1967, Al married Mazie Streikland in Perth, Australia. The couple was blessed with two daughters and later divorced. After his discharge from the Navy, Al became employed from 1964-1968 as a field engineer for the Radio Corporation of America, providing government services at Patrick Air Force Base/Cape Canaveral for the missile tracking ship the USNS Sword Knot. Al then transferred to Gilmore Creek tracking station in Fairbanks, Alaska, where he enjoyed a career spanning 33 years. On June 11, 1988, he was united in marriage to Judith “Judy” Hemann in Austin, Minnesota. In 2000, Al and Judy returned to Austin and then moved to their acreage near Waltham in 2005. He was a member of St. Michael’s Lutheran Church in Waltham. He enjoyed going on many motorcycle rides with family members; he wouldn’t plan a ride he would just get on and begin exploring. Al loved trap shooting and experienced salmon dipping on the Copper River and a bear hunt. He enjoyed following the stock market, reading, and building and assembling computers “just for the fun of it.” Al will be dearly missed.

A funeral service will be held at 10:30 a.m. on Wednesday, February 24, 2021 at St. Michael’s Lutheran Church in Waltham, Minnesota. Visitation will take place from 4:00-7:00 p.m. on Tuesday, February 23, at Worlein Funeral Home in Austin. Masks, social distancing, and all COVID-19 protocol will be enforced. Interment will be in London Cemetery in Freeborn County. Services are prearranged and performed with Worlein Funeral Home of Austin. Condolences may be expressed to the family online at www.worlein.com.