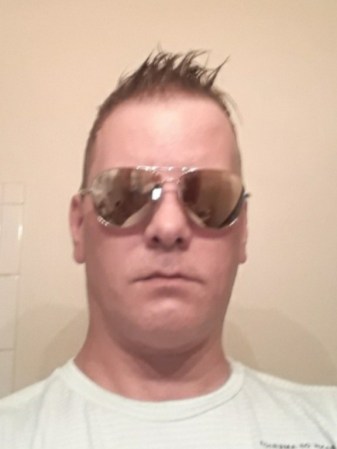 Tim was a kind and generous man. Always keeping an eye on his older neighbors making sure they were always safe. He took food to people he worked with when they were having a hard time. He had such a heart for those who lived a hard life. His greatest gift was his sense of humor. If he was in the room, everyone was laughing. His prized possession was his 2009 Cadillac. He always loved them and had a few over the years. He had many friends but Topher Wagner was his best and closest friend for the past 27 years and is more like a family member than a friend.

Tim was preceded in death by his Mother, Susan Mae Looker.

A private funeral will be held at the Clasen-Jordan Mortuary in Austin, Minnesota on Wednesday, January 13th with Pastor Shari Mason officiating.