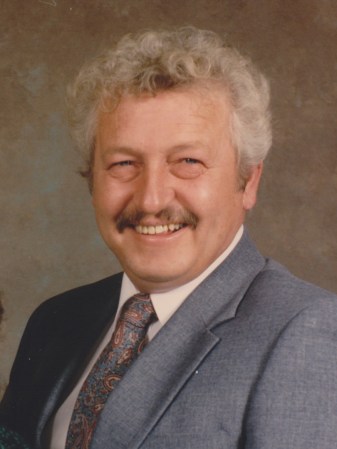 Services for Roger will be held on Friday, January 15, 2021, at the LeRoy Lutheran Church in Le Roy, MN, at 11:00 a.m. with Pastor Herman Bakker officiating. Visitation will be held one hour prior at 10:00 a.m. at the church. Burial will be at the Le Roy Lutheran Cemetery in the Spring.

Roger Ervin Dietrich was born on December 16, 1940 to Ervin and Delores (Collins) Dietrich. Roger graduated from LeRoy High School in 1958. He married Phyllis Johnson on October 7, 1961 in Spring Valley, MN, and had one child. Roger worked for local area farmers before attending cosmetology school. After school, he operated his own business for several years and eventually went to work for Mr. Duwayne’s Salon for many years. Roger also worked construction and sales, and retired from Featherlite. He was a member of the Le Roy Lions Club and also wrote opinions and editorials for the newspaper. In his spare time, Roger enjoyed fishing and liked to follow politics in his later years.

He was preceded in death by his parents, his brothers Bob and Don.