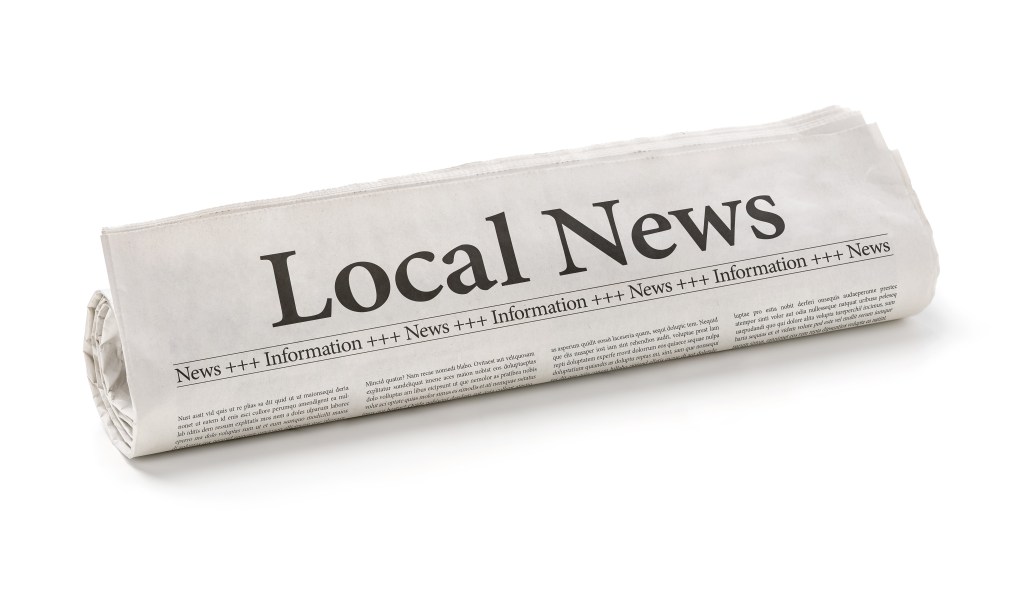 Being a journalist in this day and age isn’t easy, especially these last four years.

Working under constant scrutiny, emboldened by those accepting lies for truth, the term “media” has become a swear word in some circles, bolstered by arguments floating on social media of famous figures with ambiguous quotes next to their pictures extolling the evils of the “media.”

A popular meme is a picture of Malcolm X, seen often on Facebook with this quote:

Malcolm X wanted us more than 50 years ago!

“The media’s the most powerful entity on Earth. They have the power to make the innocent guilty and to make the guilty innocent, and that’s power. Because they control the minds of the masses. The press is so powerful in its image-making role, it can make the criminal look like he’s the victim and make the victim look like he’s the criminal. If you aren’t careful, the newspapers will have you hating the people who are being oppressed and loving the people who are doing the oppressing.”

In some ways he’s right. Some mediums of journalism have clearly picked left and right sides with corresponding slants to fit either narrative.

We haven’t helped ourselves much either with some media outlets choosing to focus on the style worn rather than the substance displayed. But it’s also dangerous to take what Malcolm X said during his life and apply it to this life. This applies to almost any famous person saying anything quotable.

It’s a broad sweep of the pen and in many ways it’s an unfair sweep.

We’re not going to pretend there aren’t problems within the media. The race to get breaking news through a 24-hour format puts fact-checking down as a side note far too often, something to be checked later.

But the dangers of a broad brush are particularly perilous to newspapers in smaller markets. Enveloping all media into one group when attempting to point out your own perceived dangers instead can endanger the efforts of local journalism to fully present the truth to those people we share a community with, free of judgment or assumption that we are hiding something.

We understand that we will not make everybody happy all of the time. It’s just not going to happen, but smaller community newspapers are an important part of day to day life and it must be resistant to efforts that lump all media together as enemies not worthy of trust.

We also realize that many who may share what Malcolm X warned us about, may believe it’s obvious that they don’t mean us or whichever small town newspaper they read. It would make local journalist happy of course, but without that differential, then meaning is lost in text.

We’re committed to bring news — good or bad — to the people, free of agenda. More often than not the news reported on our pages is important in community discourse and relay nothing but good and informative news to our readers.

We have no agenda and we stray from championing one side or another. We simply want to tell our community’s history, events, sports and warmth. Sometimes we will have to bring you some of the bad and we will do it with the always important quest of truth. You, our readers, deserve nothing less.

But to continue doing this, the public must be willing to accept that we are simply not “the media.” We are your community newspaper.