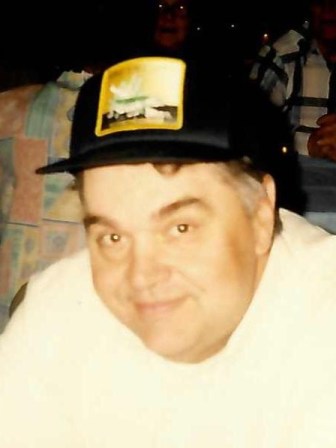 Lee was born on May 13, 1949 to Gordon and Elsie (Casper) Ulrich in Albert Lea, MN. He graduated from Albert Lea High School in 1967 and then from the auto-body course at Austin Vocational-Technical Institute.

Lee worked at Olson’s Body Shop in Savage, MN for a number of years and later started his own auto-body shop in Rosemount, MN. In 1989, he moved his shop to rural Oakland, MN.

Besides auto-body work, Lee farmed with his brother, Wayne, until his death. He was very mechanically inclined and was able to fix almost any engine. Lee enjoyed stock car racing, vintage cars, watching western movies, and visiting with friends. He had a great sense of humor and could change a serious conversation into a hilarious story. Lee was a lot of fun to be around and will be missed by his family and friends.

He was preceded in death by his parents and two brothers, Gary and Warren.

Private family services will be held on Saturday, February 6th at Clasen-Jordan Mortuary. The service will be available for viewing on Sunday, February 7th at www.clasenjordan.com.