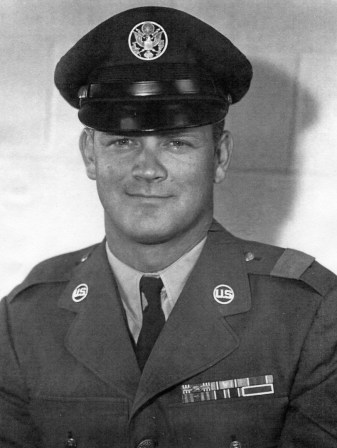 Upon his second retirement Steve took pride in being an active volunteer restoring the “Delta Dart” at the KI Sawyer Heritage Museum. He was a hunter and enjoyed 35 years of ‘Lake Life’ on Big Shag Lake before moving back into Gwinn.

Canale-Gwinn Funeral Home and Cremation Services is assisting the family where memories may be shared at canalefuneral.com