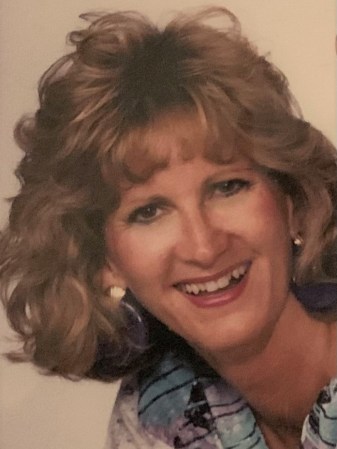 Deanna Kim Neumann, age 63, of Austin, Minnesota, passed away peacefully on Wednesday morning, December 30, 2020, at the Hiawatha Bel-Air House in Rochester, Minnesota. Deanna was born May 10, 1957, in Mason City, Iowa, to Ernest and Audrey (Brynteson) Neumann. Deanna grew up in Austin, and graduated from Austin High School in 1975. She later graduated from Riverland Community College in 1977 with an R.N. Degree. After graduating college, Deanna was a traveling R.N. for 22 years, which led her all across the United States. She was a member of the Christian faith, enjoyed playing the guitar, loved music, and especially loved spending time with her family.

Private family services will be held at a later date. Worlein Funeral Home of Austin is assisting the family with arrangements.