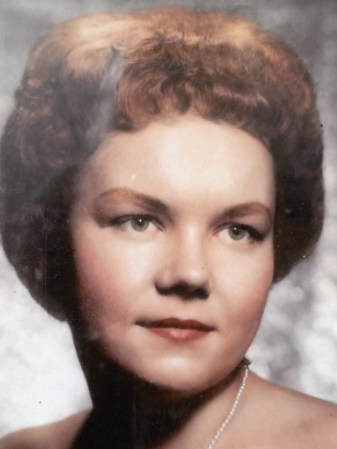 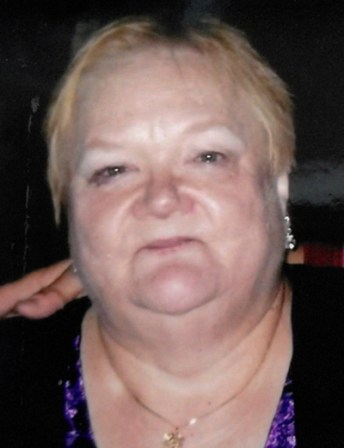 Cornelia “Connie” “Lili” B. Johnson, age 81 of Austin, Minnesota, passed away Wednesday, January 20, 2021, at Mayo Clinic Health System in Austin. Cornelia Barbara Virkutis was born September 24, 1939, to Antanas and Liuda (Galminas) Virkutis in Mazeikiai, Lithuania. Cornelia grew up in Lithuania and in 1948 her family moved to the Unites States to have a better life for their family. Cornelia received her bachelor’s degree in nursing. She worked as a registered nurse at a VA Hospital in Chicago, Illinois and then for West Suburban Medical Center, where she retired in 2005. She lived in Cicero, Illinois and Villa Park, Illinois before moving to Austin, Minnesota in 2008. Cornelia enjoyed knitting, crocheting, word puzzles, collecting carousels, drinking specialty coffee, and was an avid reader. She admired anything purple and favored the scent of lavender. Cornelia was known for her love of dance and fondness for butterflies and sunflowers. She took great pride in her “look,” and especially loved her heels. Cornelia enjoyed taking her grandkids to do fun things including going to neat parks, play gyms, big malls in Illinois, and getting mani-pedis with her granddaughters. She was known to work hard and play harder. Cornelia had an adventurous soul. On her 50th birthday she got a tattoo and for her 65th birthday she bought a red fire bird convertible.

No services will be held at this time. Services are prearranged and performed by Worlein Funeral Home of Austin. Condolences may be expressed to the family online at www.worlein.com.

APDT takes first in high kick and jazz in Faribault