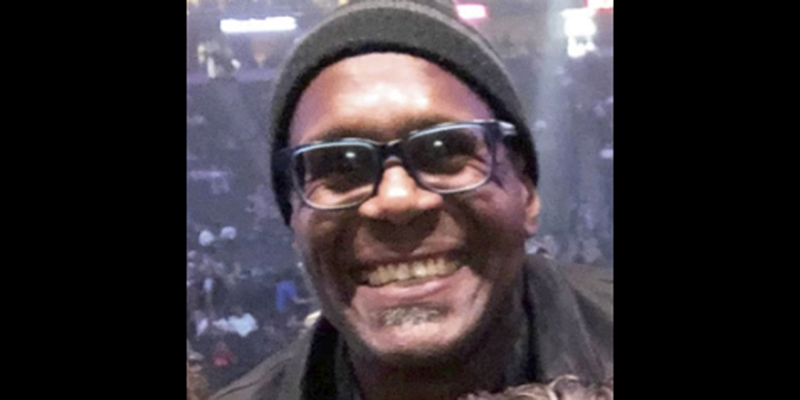 Austin Public Schools music programs will be getting another boost thanks to the Blair Lawhead Celebration of Music Concert held recently.

The annual fundraiser, held in memory of Blair Lawhead, raised over $7,000 this year, over $3,000 raised from the previous year.

This year’s concert featured Everett Bradley, a touring member of the rock band Bon Jovi. Austin youth were given the opportunity to talk and ask questions of Bradley. T-shirts were also donated by the band.

Everett has been a longtime name in the music industry, playing with Bruce Springsteen’s E-Street Band and performing in Broadway productions.

The Austin Symphony Orchestra purchased the Bradley meeting, with 100 percent of the proceeds going to APS music programs.