The Austin Police Department has confirmed that one person has died as the result of injuries received during a Tuesday morning stabbing assault. 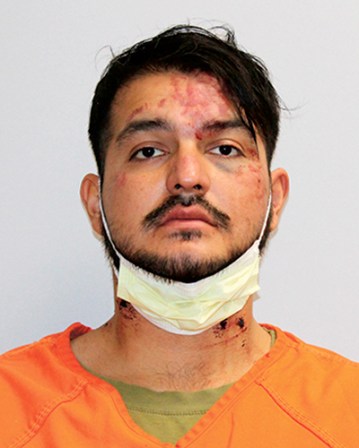 Two victims were treated on scene and transported to Mayo Clinic Health System-Austin. McKichan said that one of the victims subsequently died from the assault. The name of the victim has not been released.

McKichan said there is no threat to the general public.

The Bureau of Criminal Apprehension is involved and the investigation is ongoing.

The Herald will provide more information as it becomes available.