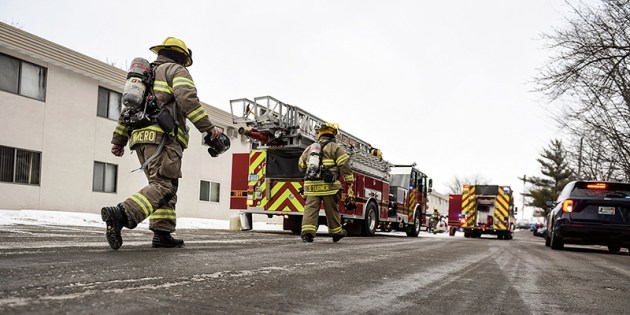 Austin firefighters walk up to the scene of a fire call at Campus View Apartments Tuesday morning. Eric Johnson/photodesk@austindailyherald.com 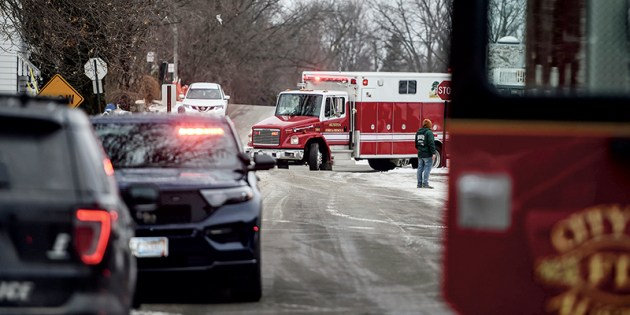 Austin firefighters arrive on scene at Campus View Apartments for a report of a fire.. Eric Johnson/photodesk@austindailyherald.com 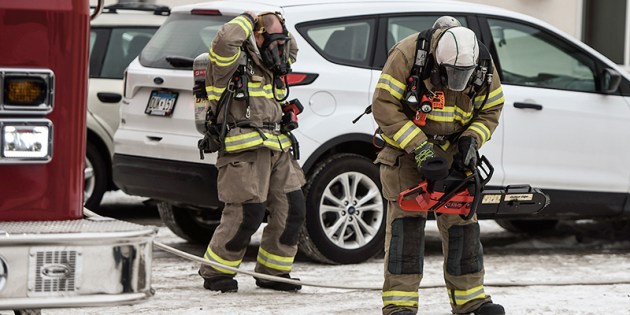 Firefighters prepare to enter Campus View Apartments on the report of a fire in the 1100 building Tuesday morning. Eric Johnson/photodesk@austindailyherald.com

The Austin Fire Department responded to the complex, which had been known as Key Apartments for years, at around 9:20 a.m. after a report of black smoke coming from the roof of the building.

Austin Fire Chief Jim McCoy said the fire was electrical in nature and likely started in  a bathroom exhaust fan.

The part of the complex, which includes the 1100 and 1200 buildings, was evacuated on both the first and second floors.

There were no injuries.

Damage from the incident was to both bathrooms of two adjoining apartments as well as the roof. McCoy said the damage estimate could end up around $20,000.