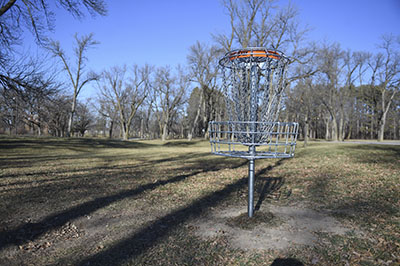 Currently, half of the nets at Todd Park have been replaced. Eric Johnson/photodesk@austindailyherald.com 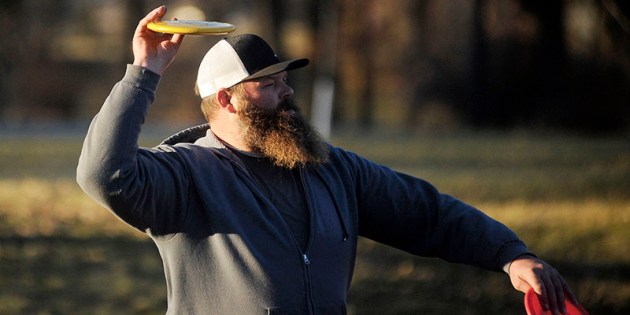 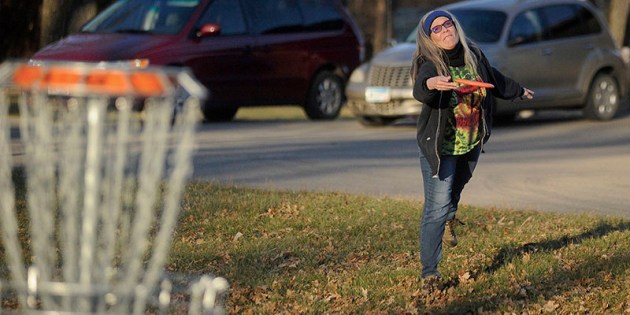 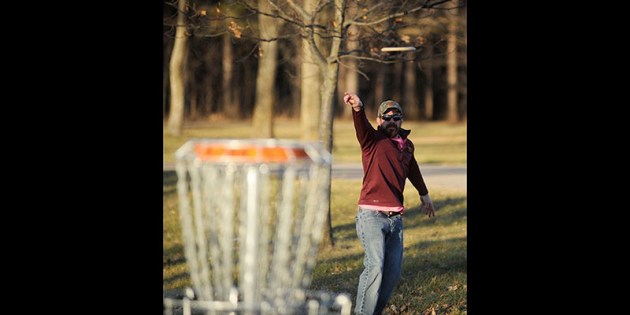 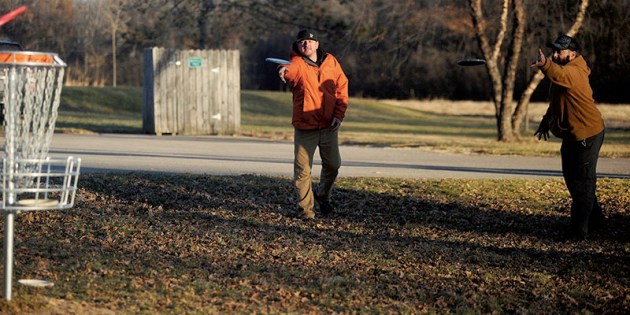 Disc golf in Austin is about to get a new shine.

Todd Park is in the process of installing 21 brand new baskets and Driesner Park is next on the wish list as the Austin Town Ace Runners Incorporated (ATARI) looks to revamp a sport that is readily growing in the time of COVID-19.

The Mach VII baskets at Todd Park came from $10,000 worth of funds that were raised from ATARI disc golf leagues, player donations and tournament funds. The old Mach III baskets were originally provided by Tom Hinkle when the course was established in 1991, but it was time for an upgrade.

“Over time the disc wouldn’t catch very well. There is new technology and these ones catch a lot better,” said Jason Linnett, moderator for ATARI. “You can just tell how much nicer they look. They’re nice and shiny and they have a little orange top that you can see.”

The new baskets, which include 28 chains, were purchased for $420 each. Six of the new baskets have been installed so far.

Linnett said the park is still looking for donations for Driesner Park and he also pointed out that Austin has seen a growth in disc golf since the pandemic recently began. The club recently held a one day camp for beginners that drew nearly 80 first-time players to the course.

“It’s free, the discs are pretty inexpensive and it’s great exercise for people of all skill levels,” Linnett said. “It’s a great way to get outside and it’s COVID-safe.”

“Austin disc golf has received huge support from Austin Park and Recreation director Kevin Nelson, who has been encouraging disc golf players to make Todd Park a special disc golf course,” Linnett said. “Randy Hoffner and his crew have done a great job of helping keep the course mowed and cleaned. The Park and Rec Department has had a limited crew, so this has been extra appreciated.”