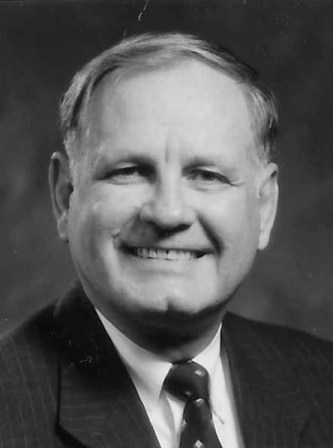 We’ve had many wonderful exciting years with our beloved Ron. We are heartbroken with our loss but we are so grateful for the compassionate assistance and care he received from the nurses and staff at Emerald Crest Memory Care in Burnsville, MN. A private family graveside service will be in the spring. In lieu of flowers, send memorials to the MS Society of MN, 200 12th Ave. S., Mpls, MN 55415 in honor of daughter Kathy Winges, who has been courageously fighting MS for 21 years.