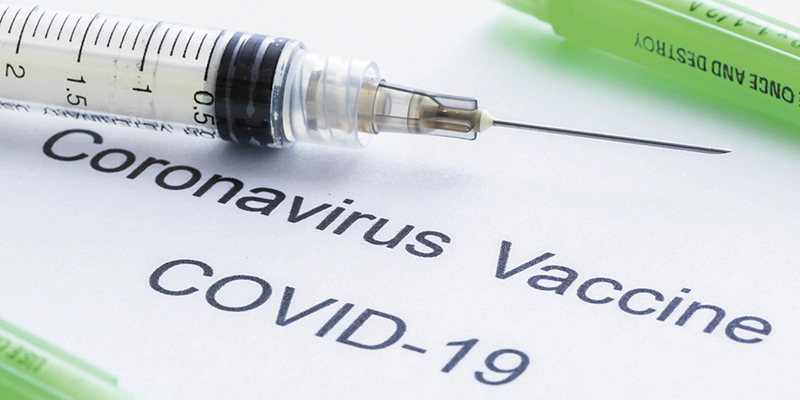 MINNEAPOLIS (AP) — Minnesota health officials on Wednesday said the state continues to vaccinate healthcare workers, long-term care residents and staff but a limited supply of vaccine doses means it lags behind other states that have moved on to their next phase.

Kris Ehresmann, Minnesota’s infectious diseases director, said doses are being allocated by the federal government in proportion to states’ populations due to a limited supply of vaccine nationally. Ehresmann said the state is expected to receive 250,000 doses by the end of the week, which is not enough to have administered shots to all individuals in the first high-priority group.

“We’re not able to request more doses than what are being sent to us each week,” she told reporters. “There are a limited number of doses everywhere, so we’re taking what comes to us and getting it to its final destination as quickly as possible.”

Ehresmann said there is lag time between when doses of the vaccine are allocated, received, prepared and administered. Health officials are taking time to properly train vaccinators and staff to prevent errors, she said, citing an incident in Wisconsin this week where 500 doses were thrown out after the vials went unrefrigerated for too long.

Other possible factors affecting the state’s pace include differences in the names of the same phases in different states and Minnesota’s higher-than-average population of healthcare workers per capita, she said.

As of Saturday, 38,284 people have gotten their first shot, and the state aims to complete the first phase by the end of January. Ehresmann said Minnesota’s vaccine allocation advisory group, a committee made up of care providers and public health officials from across the state, will meet Wednesday and again on Jan. 11 to develop recommendations for the next phase in the state’s distribution plan, which includes frontline essential workers and those over 74 years old.

State health officials reported on Wednesday that 66 more people have died due to the coronavirus, with 2,019 new infections, bringing Minnesota’s totals to 5,262 deaths and 413,107 cases since the start of the pandemic. Hospitalizations across the state due to complications from COVID-19 remain under 1,000, including 207 in intensive care.

Health Commissioner Jan Malcolm said case growth is down 68% since the peak in new infections in mid-November. While the pace of the decline has slowed over the past week, the state is “still on the right path,” she said.

On Wednesday, GOP state lawmakers pressed Democratic Gov. Tim Walz to release a plan by Monday with a timeline to lift restrictions that include preventing restaurants and bars from serving customers indoors. Republican state Sens. Michelle Benson and Eric Pratt asked the governor in the letter to allow businesses to reopen to 50% capacity on Jan. 11, citing the decline in case growth in recent weeks.

“We continue to see improvement on the COVID-19 front. Hospitalizations and percent positive test numbers are down, and hospitals are staffed for ICU beds,” Benson said. “Given this optimistic trend, the governor should safely open restaurants or tell us what goals need to be met to do so.”