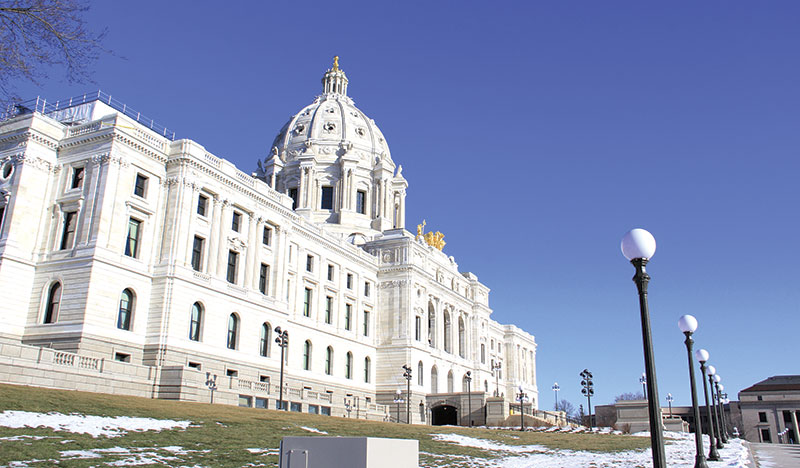 Gov. Tim Walz last week said the projections would be “materially better” that a forecast last spring of a $4.7 billion shortfall for the two-year budget that takes effect next summer.

On Monday, he said he hopes the new forecast will accelerate preparations for a special session that he wants to call as soon as possible to approve new aid for businesses and workers affected by his recent tightening of restrictions, which has hit the hospitality industry especially hard.

“I’m very optimistic,” Walz said. “A lot of talks happened over the weekend amongst legislators. The legislative bodies are working, they’re working on competing plans, which is good. Take the best ideas from all people, put that into a plan, move that forward.”

The discussions continued Monday, the governor said, as they try to meld competing ideas from House and Senate Democrats and Republicans with proposals he offered last week. Some of the debate involves targeting aid to where it’s needed most, he said.

“Once they’re ready and once we have an agreement, I’ll call them back and we’ll get this done,” he said.