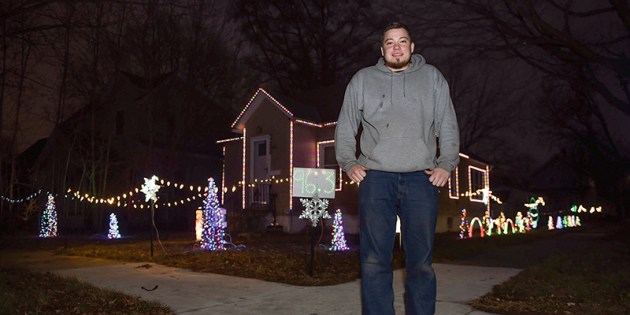 David Miller stands in front of his syncronized light show, a concept that’s gathering more and more interest from people over the holiday season. Eric Johnson/photodesk@austindailyherald.com 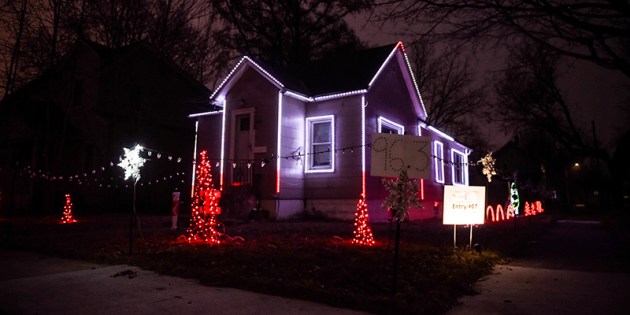 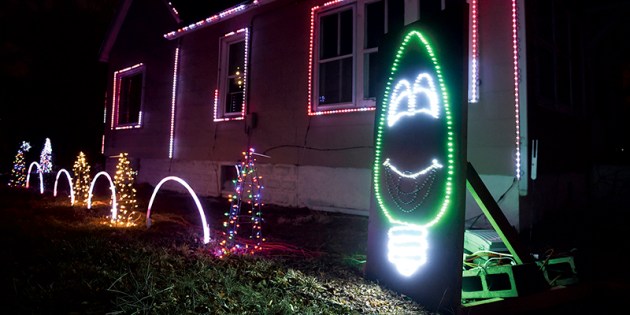 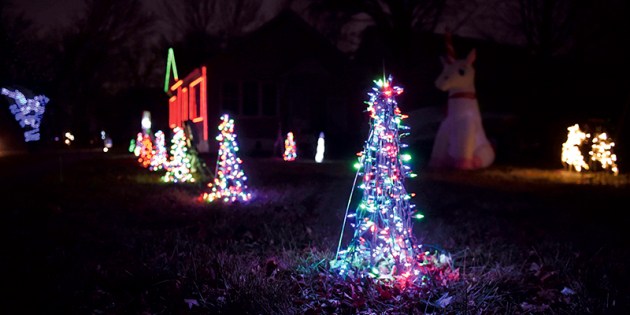 The lights of the show range from small to large displays. Eric Johnson/photodesk@austindailyherald.com 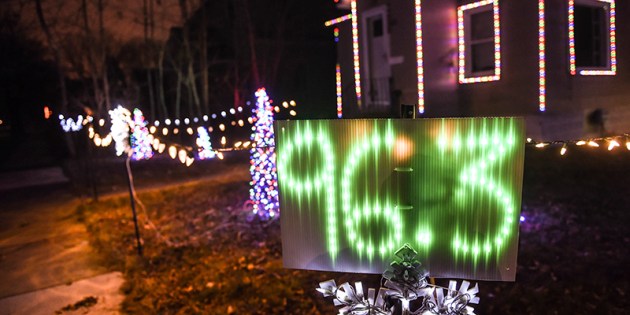 People can tune in to 96.3 FM to take full advantage of the music and light show. Eric Johnson/photodesk@austindailyherald.com

Now that the holiday season is upon us, drivers around Austin are being treated to light displays as residents get into the spirit.

For Austin resident David Miller, a regular light display was not enough. That’s why he decided to take it an extra step and synchronize it up to music.

“I was always kind of into the light show thing when I was a kid,” he said. “It was any type of lights, whether it was Christmas or stage lights. I was always into technology and I watched people on YouTube doing it and I thought I could do it too.”

Miller said he also previously assisted his former neighbor with a similar display.

To complete his display, Miller used approximately 10,000 lights. He then had to find a dead radio station that he could use to broadcast his music.

Some of the decorations have meaning, such as a blue tree in honor of his father, who passed away in 2015.

Miller’s home is located at 611 11th Ave. NW in Austin. Those wishing to see the display can drive by and tune into 96.3 FM to hear the music as the lights put on a show.

“If you have a certain type of phone, you can listen on that too,” Miller said. “Most of the Samsung phones have a radio tuner plugged in, so if you have your headphones, you could listen to it.”

Miller runs his display from 5-9 p.m. Sunday through Thursday and 5-10 p.m. Friday and Saturday. Miller said that those who tune in can expect to hear a mix of old, new and classic holiday music.

“It makes me feel good,” he said. “Making people happy makes me feel happy and I think it’s cool people will come and bring their families.”