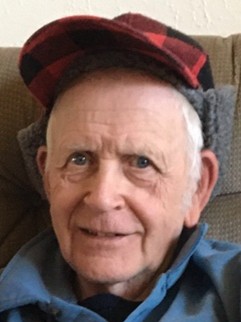 Lynn was born on November 9, 1944 in Sioux City, Iowa, to Ralph & Margaret (Dolphin) Hulst. He later moved to Austin, Minnesota where he met and married Barbara (Lieske) Hulst in 1963. Together they raised 7 children. Lynn was a part of the Moorehead Fire Department and later started farming in Austin. Lynn enjoyed a hot cup of coffee and visiting with his family and friends.

A private family service will be held at a later date. Clasen-Jordan Mortuary is handling funeral arrangements.