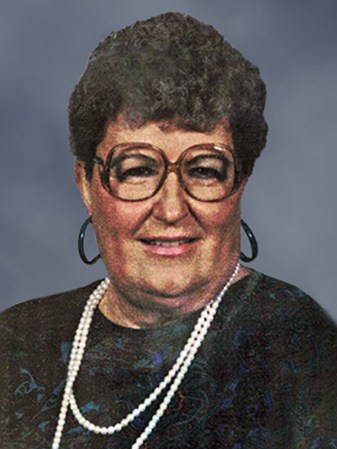 Jeanne Marise McAdam Hoffman, 91, passed away Sunday, December 20, 2020, at Edencrest Assisted Living in Des Moines. Private family services will be held at 1 p.m. Wednesday, December 30 at Masonic Mausoleum in Des Moines. The service will be live-streamed on the Iles website. Go to IlesCares.com at 12:45 p.m. Wednesday and scroll to the bottom of Jeanne’s obituary to join in the service.

Jeanne was born July 22, 1929, in Des Moines, Iowa, to Harry and Ruth (Gould) Heisey. She attended high school in Austin, Minnesota and received her college degree from State Teachers College of Iowa, which is now UNI. Jeanne married Ray M. McAdam on December 28, 1950 and he died on January 13, 1993. They had three children, Scott, Robb and Darcy. She later married Delbert Hoffman on October 3, 1998 and they lived in Dent, Minnesota on Dead Lake until he passed away in July of 2004. She moved back to Johnston, Iowa to be closer to her family.

Jeanne was a kindergarten teacher and homemaker. She was a member of Zion Lutheran Church. Jeanne enjoyed sewing, baking, travelling and most of all family get-togethers and her grandchildren.

The family will receive friends from 5 – 7 p.m. Tuesday, December 29 at Iles Westover Chapel. Contributions may be made to the Animal Rescue League of Iowa. Online condolences will be welcomed at IlesCares.com.