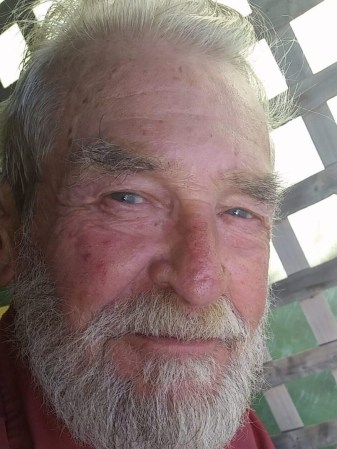 James Muhlbauer, 83, of Austin, died unexpectedly on November 16, 2020 at St. Mary’s Hospital in Rochester. He was born October 20, 1937 in Carroll County, Iowa to Joseph and Alma (Berens) Muhlbauer. He attended schools there. Later the family moved to a farm near Blooming Prairie, MN. He enlisted in the US army and was honorably discharged. He soon met Ruth Bissen and they married in 1959 at St. Augustine Catholic Church in Austin. They lived in Austin and raised a family of seven girls. He worked for Grain Belt Beer, for the Austin Eagles, and did road construction which he liked. He enjoyed seeing and pointing out the projects he worked on.

He especially enjoyed his life after retirement when he frequently went camping with family, especially the grandchildren. He was a talented gardener and had a room in the house devoted to house plants. He spent time working on his yard daily. He enjoyed visiting with the grandchildren and the great-grandchildren. One of his greatest talents was his ability to fix almost anything and he always had something that he could fix it with. When one grandchild was asked on the screening for school what she would do if she was at a friend’s house and broke a toy, she replied that she would take it to Grandpa to fix it. We all did that frequently.

He was preceded in death by his ex-wife Ruth Muhlbauer; daughters, Cindy and Joyce Muhlbauer; grandchildren, Jeremy and Kyle Miller, and Jacob Muhlbauer; 3 brothers; 2 sisters.

In consideration of the health and safety of our family and friends the funeral service has been postponed until a later date when it is safe to gather and celebrate his life.