A Rochester man arrested on Dec. 4 after allegedly leading law enforcement on a high speed chase in Olmsted, Mower and Fillmore Counties has received criminal charges. 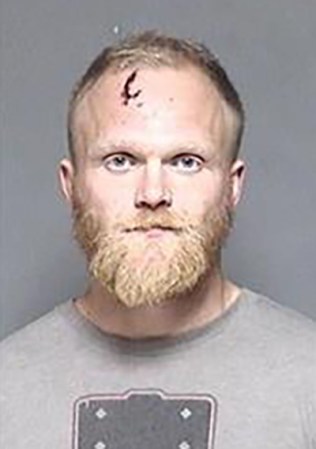 According to the Minnesota State Patrol Incident Report, a Minnesota State trooper initiated a traffic stop on a Saturn at about 10:15 a.m. on Dec. 4 at Interstate 90 and Olmsted County 35 after a warrant came back for the vehicle’s driver, Kuehl. The Saturn proceeded onto Highway 63 without stopping and continued at a high rate of speed.

The chase went through Stewartville and the trooper noticed the driver was dropping an unknown substance out of the window.

On a few occasions, law enforcement had to break off the pursuit due to safety concerns, Sandvik said.

Kuehl’s vehicle ran over stop sticks and the chase ended with his arrest at Highway 63 and 270th Street in Fillmore County near Spring Valley, according to the State Patrol report.

No injuries were reported during the incident.

Kuehl’s next court appearance is scheduled for Dec. 15. He is being held in the Olmsted County Jail on $30,000 bond.