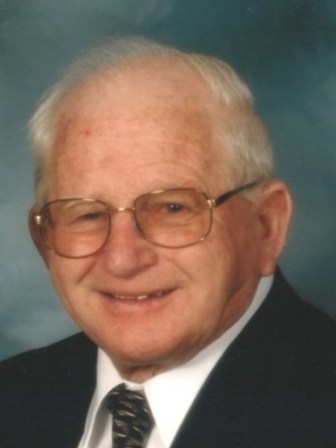 On December 19, 2020 Edward Frank Pinkava, loving husband, father of three children passed away at the age of 94.

Edward was born July 4, 1926 to Edward and Lura Pinkava in Red Rock Township. He attended school until the 9th grade. In 1947 he enlisted in the Minnesota Army National Guard, serving over 24 years, earning the rank of Sergeant First Class. He was a rural letter carrier until his retirement in November 1995. On August 30, 1959 he married his wife of 61 years Roberta. They raised three daughters, Jean, Barbara, and Cheryl.

Edward enjoyed working on antique tractors, going to auctions and spending time with his family.

He was preceded in death by his father-Edward, mother-Lura, sister – Mildred, brothers- Frank and Jim Pinkava.