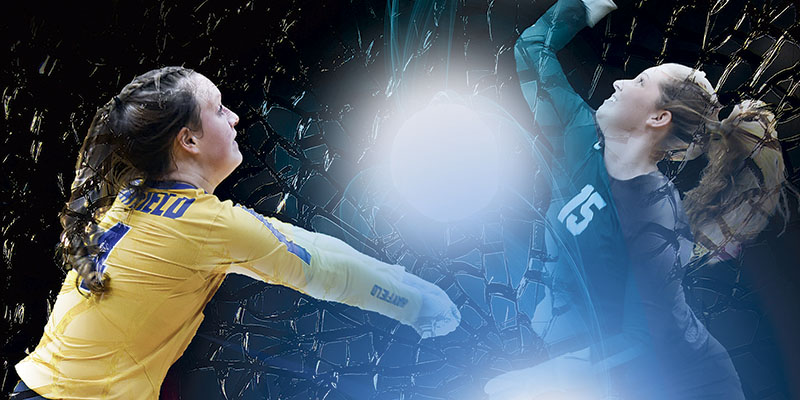 The senior had 207 set assists, 121 digs and seven ace serves for the Rebels. Goslee was 98 percent on serves.

The senior was an all-around leader for the Vikings as she led the area with 346 set assists. Young added 238 digs, 75 kills and 24 ace serves.

The senior was Hayfield’s top hitter and top back-row player as she led the area with 126 kills and 254 digs. Jacobsen added 13 ace serves and four blocks.

The senior finished with 98 kills, 61 blocks, 56 digs and 11 ace serves in 11 matches. Trihus has committed to play volleyball at Bemidji State University. 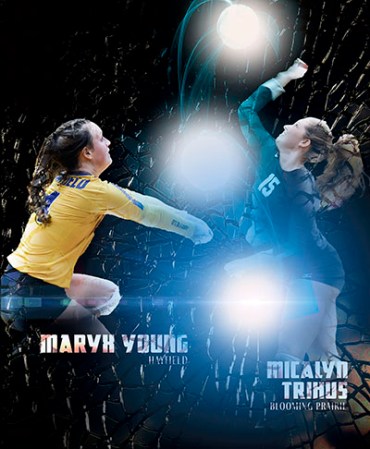 The freshman dished out 148 set assists while getting 59 digs and serving nine aces. Lembke played libero up until this season, when she converted into a setter.

The sophomore had a breakout season for the Vikings as she finished with 79 kills, nine blocks and seven aces. Baumann came on strong at the end of the year and she put up a career-high 15 kills against Medford.

The junior finished with 96 kills, 18 blocks and 15 ace serves. Johnson was named Southland’s Offensive Player of the Year.

The senior finished with 137 digs, 30 kills and 18 ace serves. Nelsen converted 93 percent of her serves.

The senior was injured throughout a large portion of the season as she played in just five matches. She finished with 68 digs and was 96.7 percent on serving with four aces.

The senior had 36 kills and 21 digs in seven matches.

The sophomore showed a lot of growth through the year as she finished with 40 kills, 27 blocks and three aces, while serving at a rate of 94 percent.

The senior had 137 digs, 30 kills, 18 ace serves and was named the Rebel’s defensive player of the year.

The junior hit 51 kills, 19 blocks and she had eight ace serves.