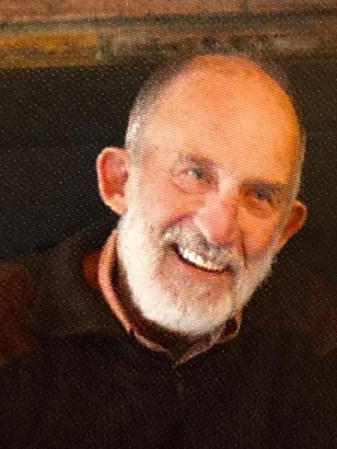 Roger Bruce Lembrick sought a life of adventure. He grew up in Austin Minnesota with his older brother John, raised by his parents Alvira Antoinette and Phillip Henry Lembrick.

In school, Roger had a passion for boxing and wrestling and had a boxing record of 14-1, losing to a fighter who went on to take the regional Golden Gloves Title.

After high school Roger attended trade school to become a welder. He later served in the US Army from July 1965 to May 1967 and served a tour in Vietnam.

Roger met and married his wife Joanne Elaine Anderson on February 27, 1971. He went on to attend the University of Minnesota, St. Paul, obtaining a degree in Forestry. Roger and Joanne moved west through Montana and Oregon before settling with four young children in Stevenson, Washington.

Roger worked 30 years with the U.S. Forest Service, most of his career spent at the Wind River Ranger Station. He worked in Forestry but spent a significant portion of his career as a fire fighter with assignments throughout the U.S. He reached the operational level of incident commander, managing operations of fires in the thousands of acres.

Roger found it important to communicate with those in his charge and took adult education courses in Spanish to be able to communicate with his Spanish speaking crews. A coworker said it best, stating that as a crew boss, Roger was trusted to ensure the crews safety with a sense of perspective and humor.

Roger was passionate about his community and his children. He volunteered on the Stevenson planning commission, the coached sports including soccer and loved spending time watching his children and grand children’s sporting events. He also practiced Qigong and Tai Chi.

Roger loved running well into his retirement. He clocked several long distance races and many shorter ones. Roger was an early pioneer of the Columbia Gorge Running Club.

Roger and Joanne travelled extensively in retirement throughout Europe and central America. They also traveled to Costa Rica and Romania with Habitat for Humanity enjoying helping the less fortunate and the camaraderie of others.

Roger made friends throughout the local and greater community and was loved by many. He was always ready with a witty or groan-worthy comment.

His family likes to say, “He never met a dog he didn’t like and every dog Roger met liked him.” and “Roger never got lost in the woods but finding his way out of city parking lots could be a losing battle.”

Roger Bruce Lembrick died peacefully at home Oct. 29, 2020 with his family. He was preceded in death by his parents.