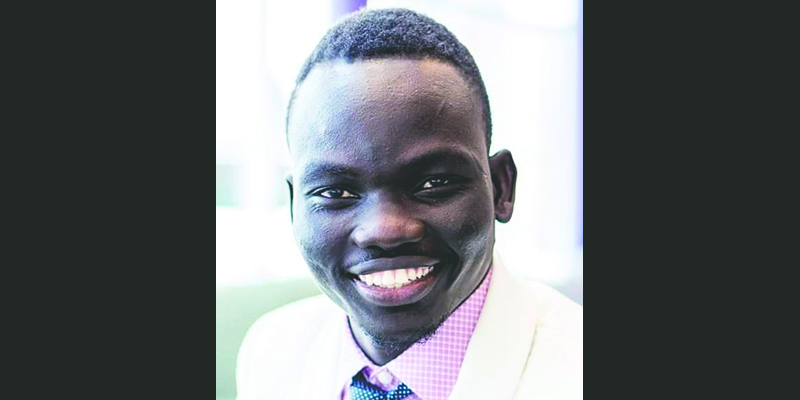 Austin City Council candidate Oballa Oballa defeated opponent Helen Jahr by a vote of 1,941to 1,460 to become the next council member from Austin’s First Ward, according to unofficial results posted to the Minnesota Secretary of State’s website at noon on Thursday. 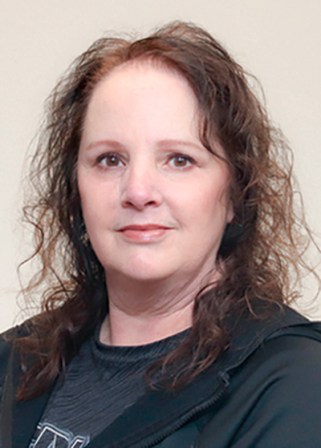 “I still don’t believe it,” Oballa told the Herald. “This is Austin sending a message to every part of America and to the refugee camps that the American dream is still alive in rural Minnesota. No matter where you come from, you can achieve your American dream and my American dream is coming true.”

The election marks a historic moment in the city’s history: Oballa is the first refugee and person of color to be elected to the Austin City Council.

“The people  of Austin are not just preaching about being welcoming; they have shown it,” Oballa said. 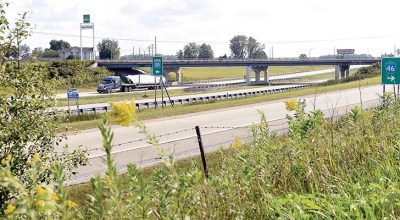