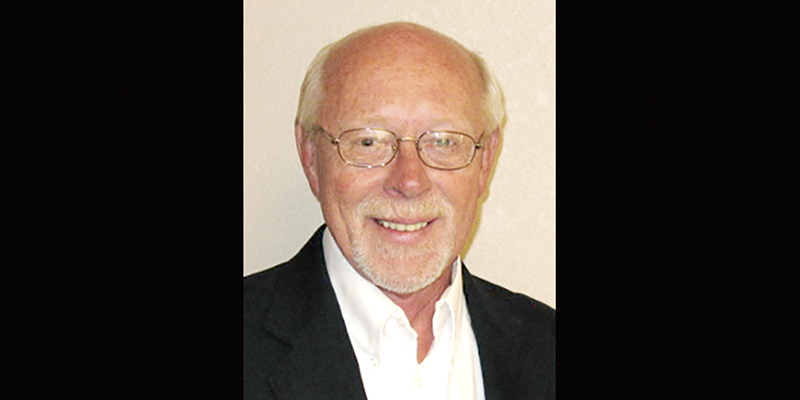 Mower County Sheriff Steve Sandvik confirmed that the body of a deceased male found Tuesday morning in rural Austin was that of Mower County First District Commissioner Timothy David Gabrielson. He was 71.

According to Sandvik, Mower County deputies were dispatched at about 7:14 a.m. on Tuesday on a report of a deceased male located in the 22000 block of 572nd Avenue in rural Austin. The deceased was laying on the ground near his vehicle and there were no indications of a crash or any type of struggle.

The Southeast Minnesota Regional Medical Examiner’s Office ruled Gabrielson’s death as medical in nature. There is no apparent danger to the public related to this incident.

“The Mower County Sheriff’s Office expresses their sincere thoughts and condolences to the Gabrielson family on the passing of Tim, a long standing Mower County public servant,” Sandvik said.

Gabrielson was coming to the end of his third term as county commissioner in District 1. He had just been elected to a fourth term on Nov. 3.