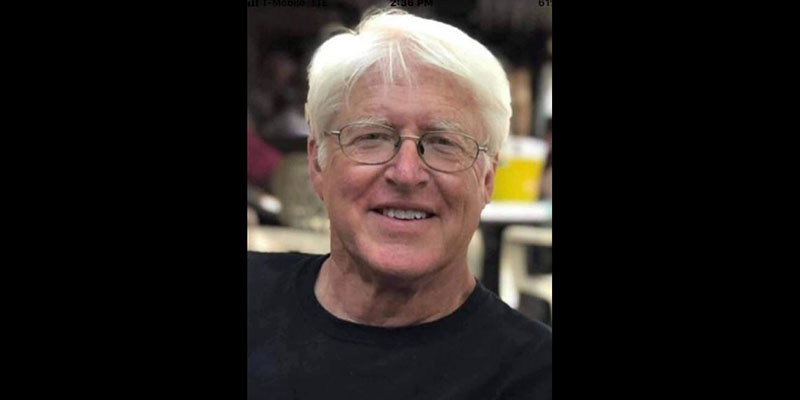 The search for a missing Rochester man has ended tragically.

Austin Police begin investigrating after a body was discovered in the Cedar River Tuesday afternoon behind Marcusen Park. Eric Johnson/photodesk@austindailyherald.com

According to Austin Police Capt. Todd Clennon, a preliminary autopsy report issued by the medical examiner’s office Friday morning officially confirmed that the body of a white male found in the Cedar River was 72-year-old David Edward Janson, who had been missing since Oct. 23.

Janson’s body was found on Tuesday afternoon by volunteers searching for Janson near the Cedar River at Marcusen Park. The group consisted of family and friends of Janson.

Janson was last seen in Rochester in the early morning hours of Oct. 23, when he was seen getting gas at the Kwik Trip near 20th Street Southwest and Broadway Avenue. Janson was seen the following weekend on surveillance footage from the Austin Hy-Vee.

Upon initial discovery, Clennon reported the body matched the last known description of Janson and documents belonging to Janson were located on his person.