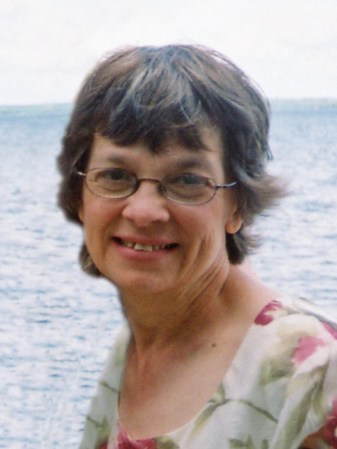 Linda McCloskey, age 70, of Northfield, and formerly of Kenyon and Dennison, died on Wednesday, November 11, 2020 at Three Links Care Center in Northfield.

Linda Jeanne (Judd) McCloskey was born on June 21, 1950 in Rochester, the daughter of Donald and Helen (Reichow) Judd. She graduated from Pacelli High School in Austin in 1968. On January 17, 1970 Linda was united in marriage to Thomas M. McCloskey at Queen of Angels Catholic Church in Austin. Linda and Tom lived in Kenyon for 24 years where they raised their family. They were members of St. Michael’s Catholic Church and where Linda taught Sunday School. While raising her own family she operated a daycare in her home. After 14 years of daycare she had various jobs in the healthcare field. Linda worked as a Registered Nursing Assistant at Kenyon Sunset Home and then a Resident Advisor in a foster care group home in Wanamingo.

In 1997 Linda attended Rochester Community College, earning a certificate as a Health Unit Coordinator. Linda and Tom moved to Arcadia, Wisconsin where Linda worked as a Health Unit Coordinator and a Certified Nursing Assistant at Franciscan Skemp HealthCare in Arcadia, WI. Tom and Linda moved back to Dennison, MN where Linda worked at District One Hospital in Faribault. She loved children and enjoyed helping people.

Memorial contributions are suggested to St. Jude’s Hospital for Children or to Three Links Care Center.

The McCloskey family would like to thank and are eternally grateful for the compassionate care the staff at the Three Links Care Center gave to Linda.

A Memorial Service is planned for a future date at Queen of Angels Catholic Church in Austin. Lundberg Funeral Home of Cannon Falls is assisting the family, and online condolences are welcome at www.LundbergFuneral.com.