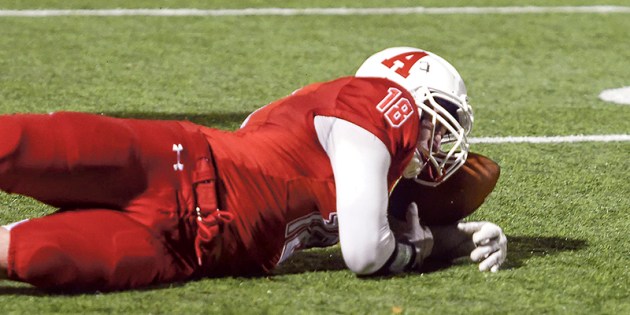 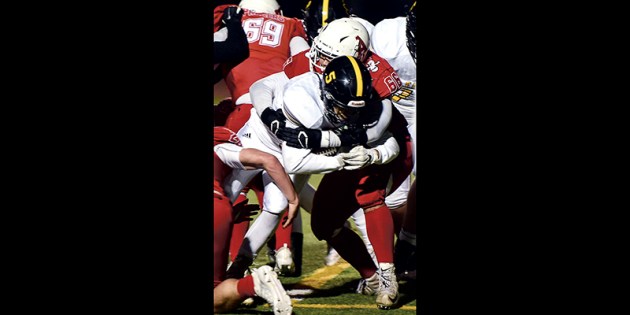 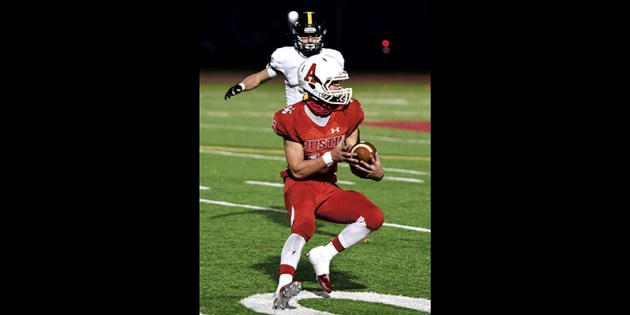 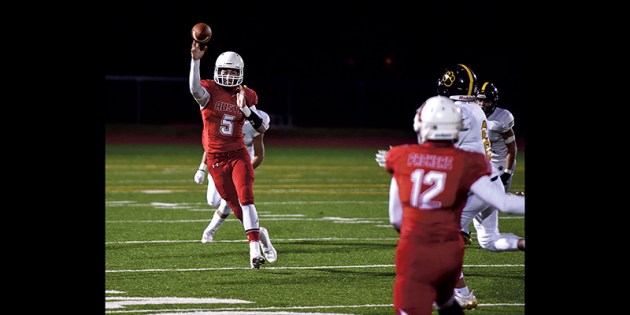 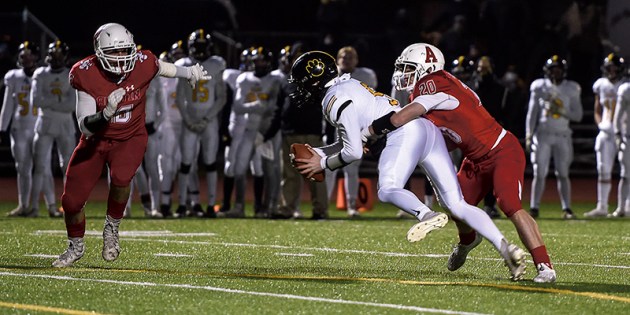 The Austin football team started slow and it never got its offense going as it lost to Mankato East 35-0 in its regular season finale at Wescott Athletic Complex Wednesday night.

“After those first three drives, Jess did a good job of adjusting and switching some things up,” Austin head coach Ed Schmitt said. “Offensively, we just couldn’t find a rhythm, whether it be in blocking, snapping, or not seeing open receivers. It was a mixture of things.”

Joe Walker ran for 42 yards for the Packers (1-5 overall), who aren’t sure what the next step in their season may be. It is likely that Austin will either open Section 1AAAAA Tournament play in Rochester John Marshall at 7 p.m. Tuesday or they could host Northfield in a season ending game at 7 p.m. Tuesday.
“We’ll just work on our stuff and we’ll find out what’s happening on Friday morning,” Schmitt said. “We’ll prepare for whoever we get.” 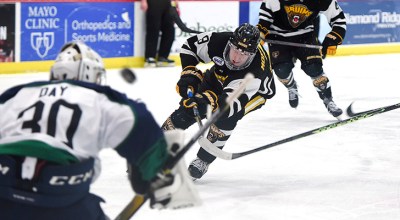