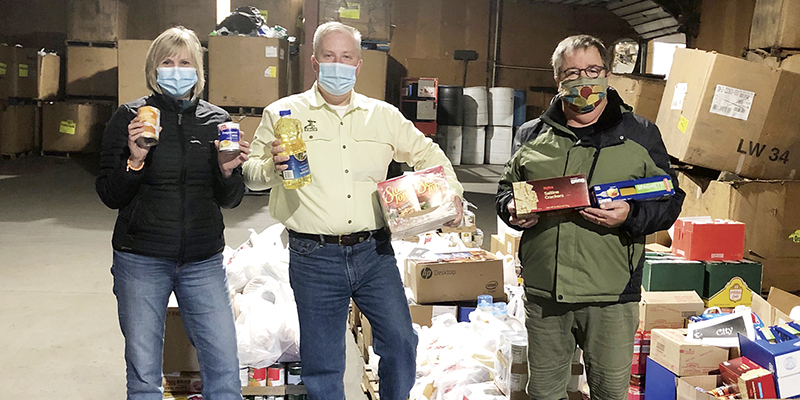 Employees of the City of Austin and Mower County set a record with their annual food drive by collecting 4,238 pounds of food in 2020. This exceeds the previous record of 3,947 pounds collected in 2002.

All of the food was donated to the Salvation Army in Austin and will stay local.