Austin Utilities has announced the retirement of Todd Jorgenson, Gas and Water Operations Director, with 38 years of service effective Dec. 31. 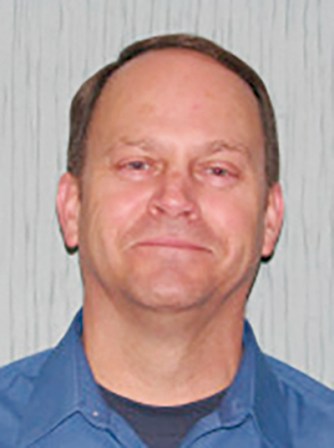 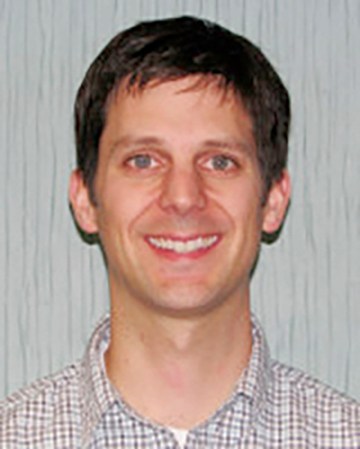 Jorgenson began his career at Austin Utilities in May of 1982 as a laborer in the underground construction department.

He held various positions in generation and engineering until returning to the construction department in 1994. In January 2007, he advanced to director of the department.

One of Jorgenson’s many accomplishments during his career was overseeing the design and construction of our Service and Operations Center completed in 2016. During his career, he also oversaw the painting of both elevated water towers and the downtown ground storage reservoir, construction of Well No. 12, a two-million gallon water production and ground storage reservoir, and the rehabilitation of many water production wells and buildings.

He was instrumental in the transition to High Density Polyethylene Pipe (HDPE) in the water main replacement program.

On the gas side of the business, Jorgenson executed plans to eliminate low pressure gas in our gas distribution system, review all District Regulator Station buildings for design, location and modernization improvements, and improve distribution system redundancy and reliability by creating a more balanced pressure throughout.

Jorgenson also spent time serving the American Public Gas Association in board and committee positions and was instrumental in helping Austin receive the System Operational Achievement Recognition (SOAR) to recognize those public gas systems that have achieved excellence in the operation of their natural gas utility.

He also served on boards for the American Public Gas Association Research Foundation and Municipal Advisory Board of the Plastic Pipe Institute, and on the Planning Committee for the Minnesota Southeast Section of the American Water Works Association Waterworks Operators School.

Based on a change in organizational structure that will allow the utility to operate more effectively, the new position of Utility Operations Director will oversee the operations side of the business under the direction of the General Manager.

“Congratulations to Alex on his advancement,” Nibaur said. “We look forward to his leadership.”