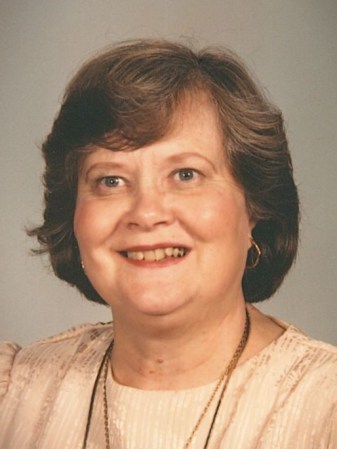 ADELINE MARIE (SCHROEDER) ZIKA, age 91, of Waseca, formerly of Austin, Minnesota, passed away on Wednesday, November 4, 2020 at Foxdale in Waseca.

Born on May 29, 1929, in Jordan, Minnesota, to Emil and Anna (Greve) Schroeder. Adeline graduated from Jordan High School in 1946, and later attended the teacher training program in Le Center, Minnesota. She taught country school in Scott county.

Adeline married Robert William Zika on June 6, 1949, in Jordan. They moved to Austin, Minnesota in 1954. Adeline was employed by Austin Public Schools for 28 years in administrative services.

Adie was a homemaker and enjoyed nature, especially growing flowers and bird watching. She was an avid gardener and canned tomatoes, dill pickles and green beans. She delighted in traveling to New York and Florida to visit her brother and she loved family visits to the farm in Jordan. Adeline enjoyed playing the piano; music was a passion of hers. She was a member of the Mower County Homemakers Club and was a dedicated member of Holy Cross Lutheran Church where she sang in the choir. She was also active in women’s ministries.

Adeline’s family would sincerely like to thank the excellent care and love that she received while living at Sacred Heart in Austin, and finally, Foxdale Care Center in Waseca.

Adeline will be laid to rest next to her husband, Robert, at Fort Snelling. A private family celebration of life at a later date.

Arrangements are being made by Dennis Funeral Home in Waseca.  dennisfuneralhomes.com