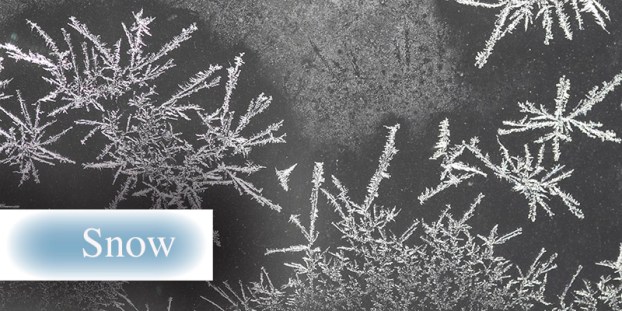 Last week, there was a predicted chance for snow that might show its face over the weekend.

While that never happened, it appears like its simply gotten pushed back a little.

According to the National Weather Service, there is a 90 percent chance of snow, which could accumulate.

The NWS predicts that snow showers are likely before 2 p.m., before switching over to rain for the afternoon. An inch of snow is possible.

Toward the evening hours the rain could shift back over to snow with a tenth of an inch possible.

Temperatures look to remain in the 30s throughout the day with a high of 39 predicted and a low of 32.

Precipitation is expected throughout the week in the form of rain before another chance of a rain/snow mix Friday.

What? Already? Snow possible this weekend

The Austin area has the potential to get its first touch of the white stuff this weekend. Luckily it won’t... read more