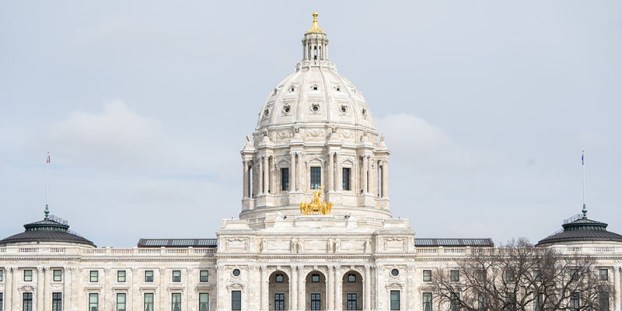 ST. PAUL, Minn. (AP) — Minnesota lawmakers will return to the Capitol on Monday for their fifth special session of the year, Gov. Tim Walz announced Wednesday as he declared his intention to extend the peacetime emergency that he declared at the start of the coronavirus pandemic by another 30 days.

The governor is required to call lawmakers back each time he extends the emergency powers that he’s used to respond to the pandemic. Most recent special sessions have been unproductive. The House Democratic majority has blocked Republican attempts to rescind the governor’s emergency powers.

And lawmakers have been unable to agree on a public works borrowing package known as a bonding bill, the main unfinished business left from the regular session.

Walz told reporters Wednesday he thinks there’s a chance that lawmakers could finish that work Monday but that the bill is likely dead for the year if they don’t. He said he had a “productive conversation” Tuesday with Senate GOP and Democratic leaders, but that passing it will depend on whether House Republicans drop their opposition and provide enough votes.

“I think there are reasons to be somewhat hopeful for Monday,” Walz said. “We’ll see on that but I’m prepared to sign that and I’m prepared to help compromise to get that done.”