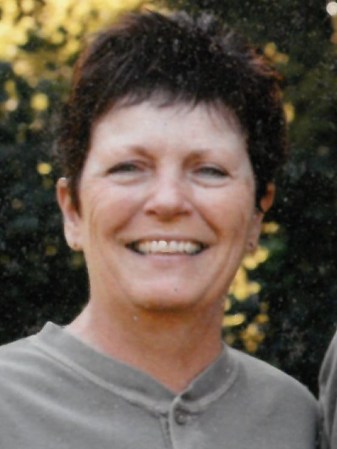 Virginia K. Sibenaller, age 73 of Austin, Minnesota, passed away Monday, October 26, 2020, at her home in Austin. Virginia Kay Ege was born to Robert and Betty (Herring) Ege on March 27, 1947, in Sioux City, Iowa. She grew up and attended high school in Sioux City, graduating in 1965. While living in Sioux City, Virginia worked for the Zenith Manufacturing Plant and Chestemans Bottling. Virginia then moved to Ankeny, Iowa, where she started working at the Food 4 Less grocery store. She most recently worked for Spaceage Tool & Manufacturing in St. Ansgar, Iowa, where she retired. On April 18, 1997, Virginia married Harold Sibenaller in Austin, Minnesota. Virginia was a member of St. Edward’s Catholic Church in Austin. She enjoyed reading, especially James Patterson books, spending time with family and friends, and wintering in the South Padre Islands. Virginia will be greatly missed.

A Mass of Christian Burial will be held at 2:00 p.m. on Monday, November 2, 2020 at St. Augustine Catholic Church in Austin, Minnesota. Visitation will take place from 1:30-2:00 p.m. prior to the service on Monday at the church. Interment will be in Calvary Cemetery, Austin. Worlein Funeral Home of Austin is assisting the family with arrangements. Condolences may be expressed to the family online at www.worlein.com.